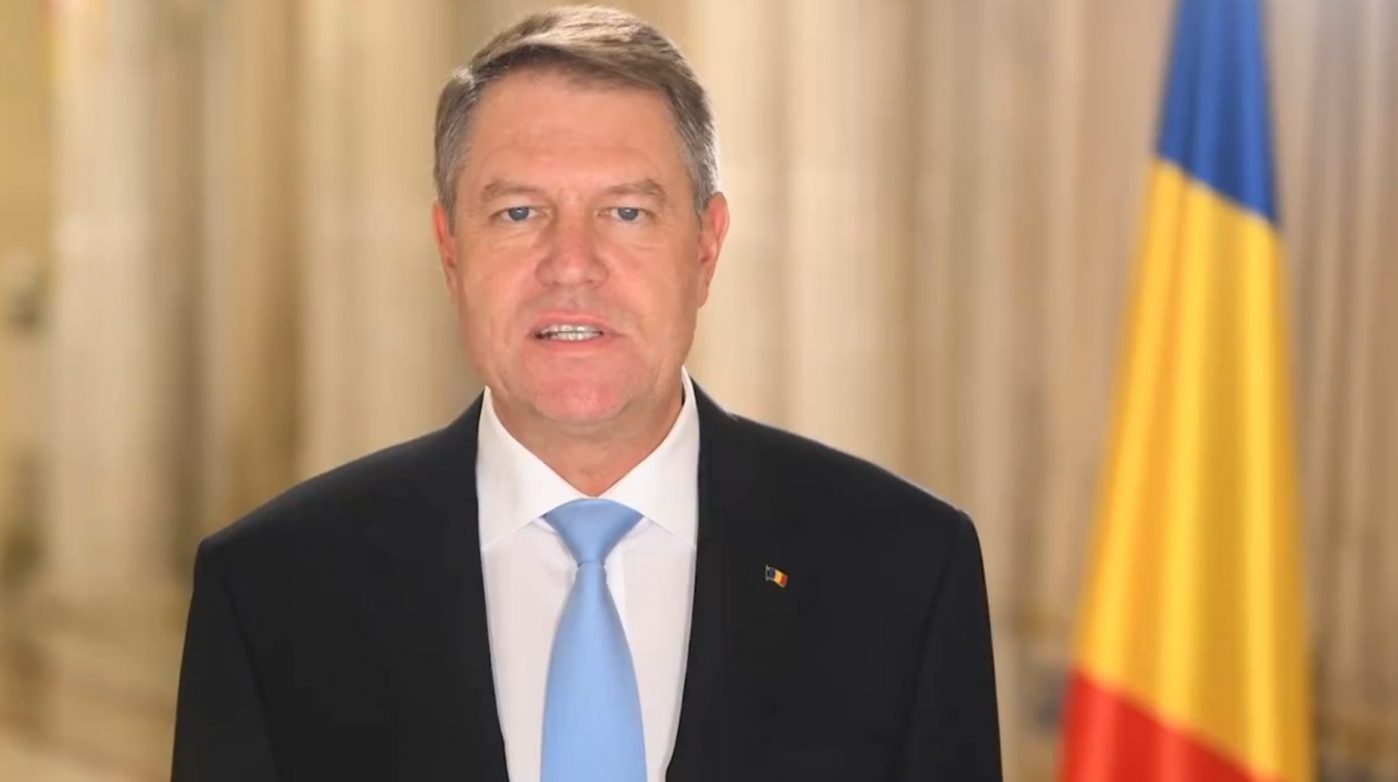 President Iohannis: #Romania not ready to take over the presidency of the Council of the #EU

New Year’s Day saw a new role for Romania as it takes over the EU’s rotating Presidency for the first time.

With EU parliament elections, Brexit and a migration crisis at hand, Romania will help set the agenda for what is expected to be a pivotal moment for the bloc.

Romania’s government has been accused of seeking to turn the clock back on years of democratic reforms as it prepares to take charge of the European Union’s rotating presidency.

Existing fears about backtracking on corruption were heightened in July when the head of the national anti-corruption directorate (DNA), Laura Codruța Kövesi, was sacked after a five-year stint where she oversaw a series of convictions against ministers and mayors that exposed corruption and abuse of office.

Since the coalition took office in January 2017, 70 ministers have come and gone, according to the political analyst Radu Magdin at the Smartlink consultancy.

One EU diplomat said the government was “Romanian leaders are really obsessed about their own legal problems, about not going to jail. We have seen a government that really only has one priority, that is to keep political leaders out of jail, to keep their fortunes in their pockets, rather than in the state estate. So I think that’s one main concern that EU regards to Romania.”

Brussels however, has raised doubts about its capacity to lead the block. Commission president Jean-Claude Juncker says he doubts the Romania government can overcome its own internal problems to properly lead the bloc.

Romania will hold the presidency until the end of July when Finland will take over.