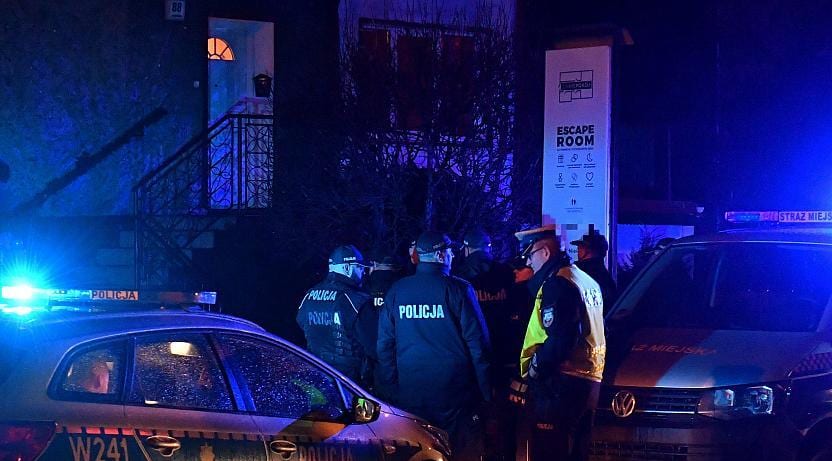 Five women have died and one man was seriously injured on Friday after a fire broke out at an escape room in the northern Polish city of Koszalin.

All the confirmed deaths are women, who worked in the establishment. One man was seriously injured with severe burns to the body and was taken to an intensive care unit.

The bodies were found after firefighters put out a fire that broke out around 5 p.m. at the location.

It is not clear what started the blaze, as local police and firefighters investigate the fire which was reported in the early evening.

A police spokeswoman in the city of Koszalin, Monika Kosiec, said Friday the victims were probably celebrating one of their birthdays. The 25-year-old man who has been hospitalised with burns and could not be immediately questioned by investigators.

Escape rooms offer a live-action experience in which players are locked in a room with one hour to figure out a series of clues and riddles to get out.

Escape rooms are popular around the world and Poland alone has more than 1,000.