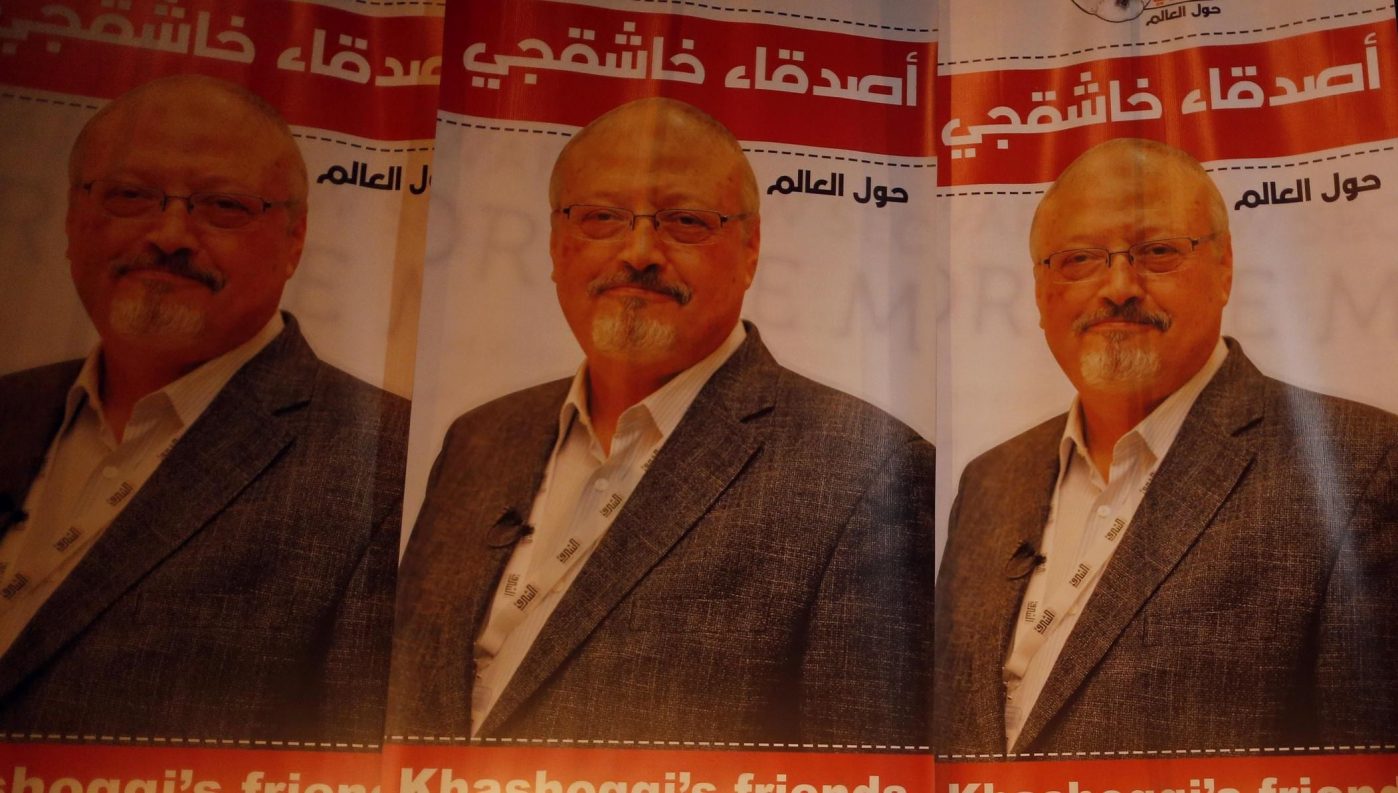 Video of Jamal Khashoggi in his final moments before his murder

Turkish television network A Haber has published new footage that could shine some light into the Jamal Khashoggi murder investigation.

As Saudi Arabia says it is seeking the death penalty for five of 11 suspects in the killing of Washington Post journalist Jamal Khashoggi last year, according to the country’s Public Prosecutor.

The 11 suspects appeared in a Riyadh courtroom Thursday for the first hearing in the case.

The footage shows an unidentified man carrying several bags with unknown items into what appears to be the consul’s general residence.

Saudi journalist Jamal Khashoggi was killed in the Saudi Arabia consulate in Istanbul, Turkey. He was last seen entering the consulate on October 2 and never made it out alive.

The statement mentions that Khashoggi, who was critical of the Saudi Crown Prince Mohammed bin Salman, got involved in a quarrel that led to his death.

Khashoggi killing was ordered by the Crown Prince

As WTX News has previously reported, Saudi Arabia at first denied he was killed, then claimed he died after a fight, and finally admitted the killing was premeditated. Khashoggi’s body has not been found.

A CIA assessment concluded that Saudi Crown Prince Mohammed bin Salman approved the killing of Khashoggi. If convicted, the suspects may face the death penalty for carrying out official orders.

The journalist’s death has been widely criticised by the international community.

My Tweets
We use cookies to help identify your computer so we can tailor your user experience, track shopping basket contents and remember where you are in the order process. WTX News Our Cookie Policy
Europe can go to hell for all I care – Trump!
Escape Room Fire – Five Women dead in Poland
To Top
Weekly