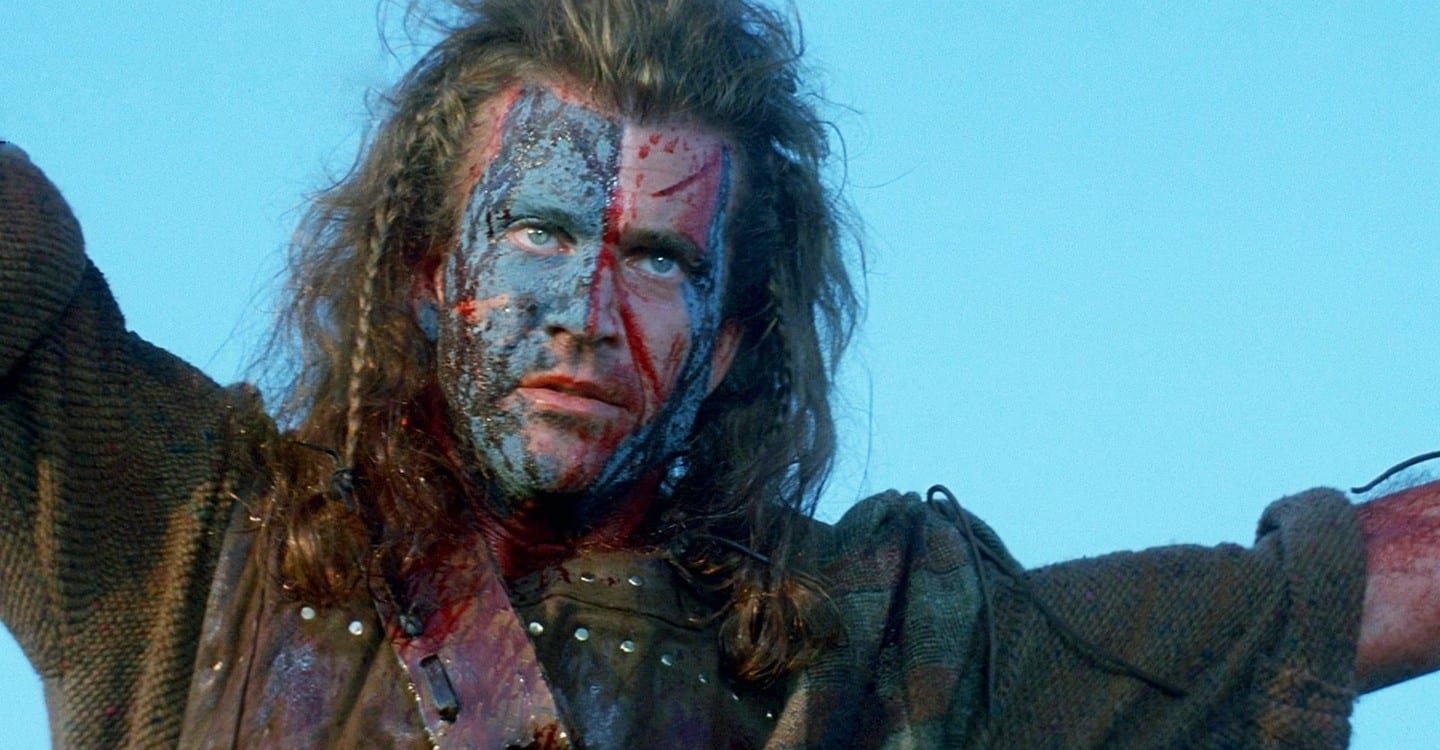 Brexit is bonkers, says Yvonne Ridley but don’t let it divert SNP attention as now is the time for #Indyref2

All this talk about Brexit is driving me bonkers and now the prospect of a second referendum on the issue is looming large, despite what Downing Street might say.

It comes to something when you can’t believe a word uttered on the subject by the British Prime Minister and even her Cabinet Ministers are showing more faces than Big Ben.

There’s only one-second referendum I want and that is for Scottish Independence. As followers of this column will know I’ve been plotting from my bunker in the glorious Borders for a new vote.

After all, the position of the UK is really no longer about Brexit but about internal stability. Think about it … the Tories are broken Humpty Dumpty style and even the ‘swivel-eyed loons’ as David Cameron once called UKIPpers have had their movement hijacked by the Far Right.

My old mate Jeremy Corbyn for some reason refuses to lodge a vote of no confidence in Theresa May and, indirectly, has shown her more support than some of those within her own ranks. Labour is simply going around in circles and has lost confidence in itself.

A new front is opening up among Tory and Labour MPs who are pushing like crazy for a second EU referendum and the incendiary atmosphere, mixed messages, confused leadership from Labour and the Conservative parties will soon translate – I fear – to the sort of riots and public unrest we’ve not encountered since the days of the vile Poll Tax.

While the DUP are continuing to stir the pot, I only hope the Scottish National Party and its leader Nicola Sturgeon don’t get sucked in and diverted from #indyref2 by the mayhem which is coming.

So far there has only been one stable, unwavering voice in all of the Brexit madness and that has come from the SNP both in Westminster and Holyrood and it is vital that Sturgeon and co continue to insist on remaining in Europe.

We, the Yes voters in Scotland, must also remain strong and unwavering and keep our focus on the main prize of independence. If #indyref2 is shelved while the Brexit shambles unravels it will serve no one but the Tories.

The SNP must not be bullied into abandoning #indyref2 – even temporarily – because the climate is fast approaching when we need to vote for the ‘real’ referendum governing our future north of the Border.

That might seem selfish to those of you living elsewhere in the UK but the truth is Scotland can not allow itself to be sucked under and drawn into a swamp of bumbling Brexit madness in order to try and save this wretched UK Government.

The Yes Movement is being gifted with its best ever chance of succeeding and we should not let this opportunity slip by. With the help of a large number of wavering voters and those who’ve now seen the light, the Yes Movement can win #indyref2.

I’m reminded that we need to seize the moment right now by an old typing drill I used to practice on a battered old Remington typewriter when I set out as a cub reporter in North West Durham back in the Seventies … “Now is the time to for all good men [and women] to come to the aid of the party.”