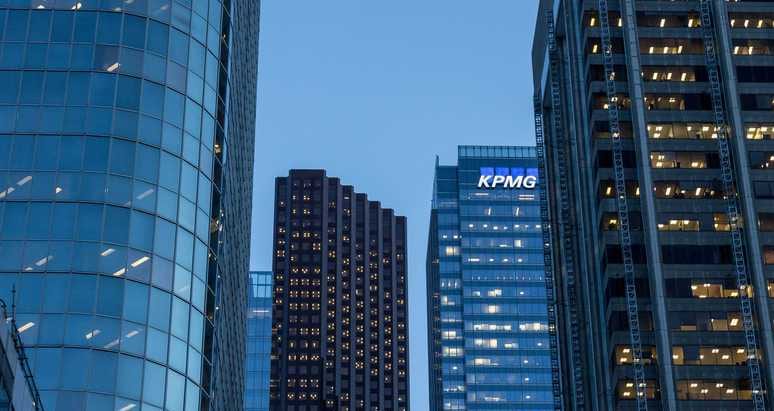 Early indicators show that Asian financial markets rose after the presidents of China and the US reached a temporary truce in their trade war.

Early indicators show that Asian financial markets rose after the presidents of China and the US reached a temporary truce in their trade war.

At the G20 summit in Argentina, China and the United States have agreed to halt additional tariffs as both nations engage in new trade negotiations with the goal of reaching an agreement within 90 days, the White House said on Saturday after President Donald Trump and Chinese President Xi Jinping held high-stakes talks private meeting.

An escalating trade war between the world’s two largest economies has weighed heavily on markets generally, with tariffs in excess of $250bn could derail global economies.

The United States began the war by imposing billions of dollars of tariffs on Chinese goods imported into the US, posing risks to global trade and the world economy. China followed by retaliating and imposing its levies and tariffs on American goods, that was due to rise from 10% to 25% at the end of this month.

In China, Hong Kong’s Hang Seng index and Shanghai Composite were up more than 2% in early trading, while Japan’s Nikkei 225 rose more than 1%.

Hopes of a breakthrough at the G20 had been undermined right before the meeting by comments from the US president.