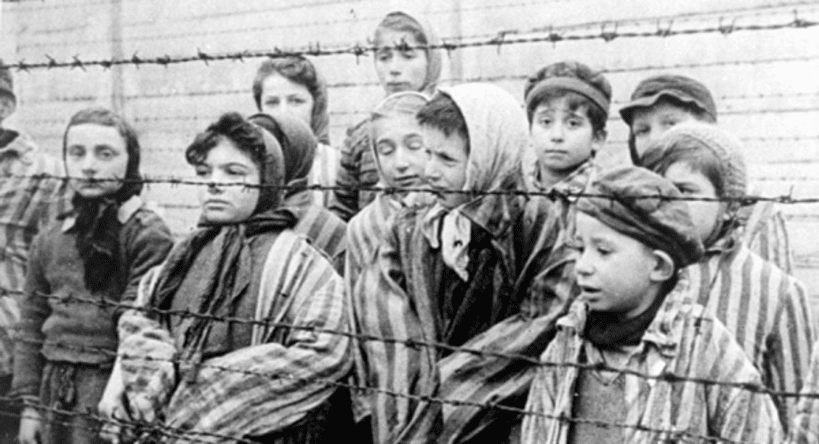 I see Holland’s state-run railway NS has agreed to set up a commission to compensate Holocaust survivors and their relatives for transporting Jews to a Nazi transit camp during World War II.

This is great news and shows it is never too late to deliver justice. it is also a tribute to unrelenting campaigner Salo Muller, whose parents were murdered at Auschwitz.

Some 107,000 Jews were taken to Westerbork and deported, mainly to deaths camps at Auschwitz and Sobibor with only 5,000 survived.

Of course, the NS decision sees the rail company avoid a potentially costly legal battle which was a route taken by SNFC, a French rail company, was ordered to pay compensation for its role in deporting 76,000 of France’s Jewish citizens.

SNCF eventually apologised back in 2010 and agreed to set up a compensation fund after US lawmakers threatened to bar the state-run company from rail contracts.

NS has described its role collaborating with Germany’s Nazi occupiers as a “black page” in the history of the firm. Apart from its shameful collaboration the company was paid around £2.2m or $2.8m in today’s rates for transporting Jews from across the Netherlands to the transit Westerbork camp.

Maybe next in line to pay compensation will be those companies and governments who benefitted from transporting Africans and others as part of the slave trade on which America, Britain and parts of Europe grew rich.

It’s never too late to deliver justice and it’s also the right and honourable thing to do.