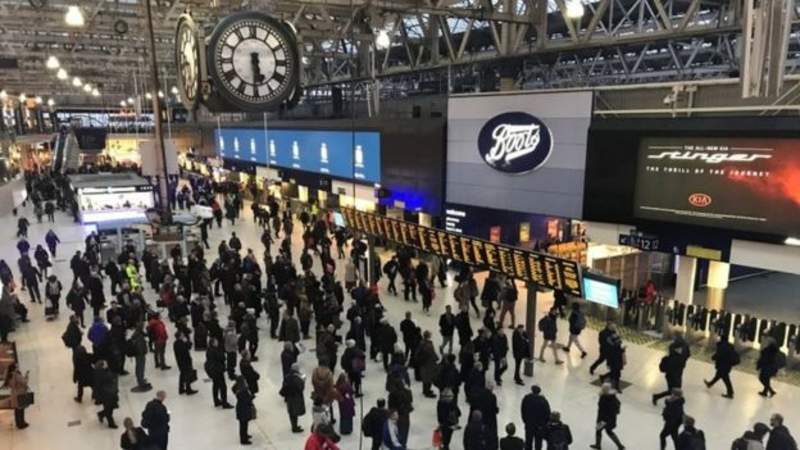 Britains should brace themselves for heavy rain and strong winds when the storm system moves in from the Atlantic early next week.

Britains should brace themselves for heavy rain and strong winds when the storm system moves in from the Atlantic early next week.

Storm Diana is expected to be furious and heavy and the Met office has already issued warnings.

Before the change, Sunday and Monday nights will be frosty in places and patchy fog may make driving conditions difficult in some areas, thanks to a complex and slow-moving area of low pressure coming from the Atlantic.

Scotland is set to be battered by rain and windy spells next week as Storm Diana hits the country.

The recent cold weather will be replaced by milder air, however wet and windy spells will set in from the west.

There is expected to be frosty conditions tonight and tomorrow in parts of Scotland before the slow-moving low pressure moves in later in the week.

Storm Diana has been named by IPMA (the official Portuguese Meteorological Authority) because of its expected impacts in the Azores on Tuesday.

Dan Harris, the Met Office’s deputy chief meteorologist, said: “It now looks very likely that we will see a major change in the UK’s weather early in the week ahead.

Get ready for the winter ahead and stay in touch with the WTX News team for the latest updates.