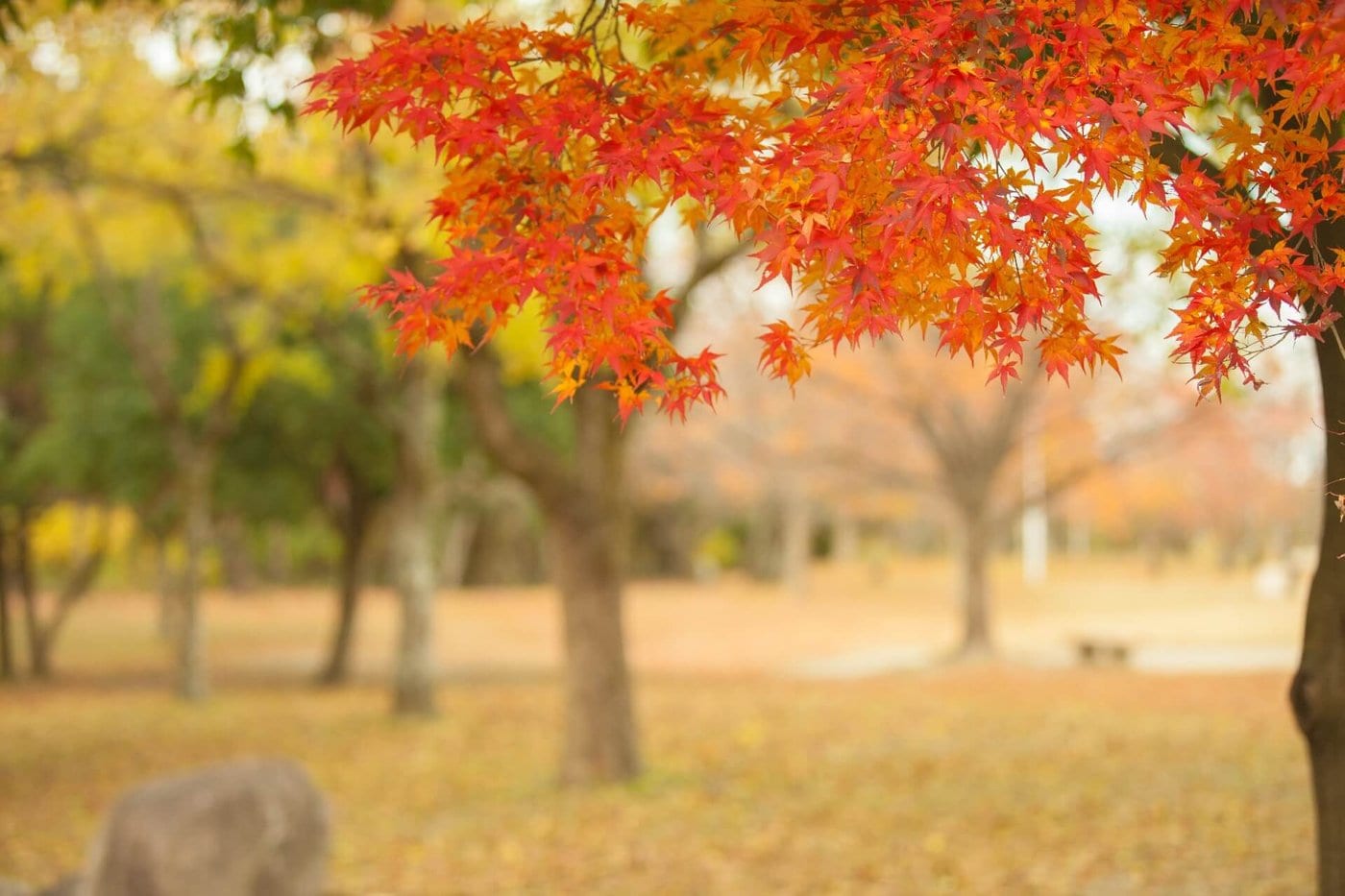 Good riddance to a month which has brought nothing but death, scandal, outrage and tragedy to people of faith and no faith, says Yvonne Ridley

I think we can all agree that October has provided probably the most shocking and miserable news this year thanks to disgraceful displays of man’s inhumanity to man and human tragedies which have impacted us all.

We’ve had the outrageous death of Saudi-born journalist Jamal Khashoggi followed by an outpouring of lies from Riyadh and faux grief from the White House while Donald Trump and his morally bankrupt administration has worked around the clock to try and downplay the murder.

The legacy of Trump’s bigotry and hatred, some would argue, then translated into the worst anti-Semitic attack in American history as one of the US President’s supporters, madman Robert Bowers, slaughtered eleven people at the Tree of Life Synagogue in Pittsburgh including a 97-year-old woman.

The chances are the oldest members of the synagogue had escaped the Holocaust in Nazi Germany or maybe had family who were among the six million dead only to be gunned down in 2018 by a white supremacist screaming “all Jews must die.”

In one of the social network postings in the name of Robert Bowers, it declared, “Open your Eyes! It’s the filthy EVIL Jews Bringing the Filthy EVIL Muslims into the Country!!” The synagogue was well known for supporting a charity founded to help Jewish immigrants to America … it now helps immigrants and refugees from across the world.

A man who identified himself as a Trump supporter last week sent two former presidents, senior Democratic politicians and a TV station parcel bombs. All the recipients have been targets of Trump’s brutal rhetoric. Meanwhile, in Kentucky, a white man shot and killed two African Americans, in what police described as a racist attack.

The far right in America have, without doubt, been emboldened by Trump and his anti-Muslim, anti-immigrant messages and his deliberately divisive politics now appears to have acted as a dangerous trigger to some extremists. Obviously, I’m not accusing Trump of being directly to blame but he is, without doubt, a preacher of hate.

Even after the synagogue killings which he called “one of the ugliest and darkest features of human history”, Trump embraced a narrative targeting immigrants and refugees and calling them extremists. His brand of nationalism, as he likes to call it, erupted into a Twitter rant against the media for which he blames all of America’s ills.

The US is preparing for the midterm elections and the Trump supporters are now being whipped up into a state of fear and anxiety by being warned that the greatest threat is heading their way in a migrant caravan which is 1000 miles from the Mexican border with the USA.