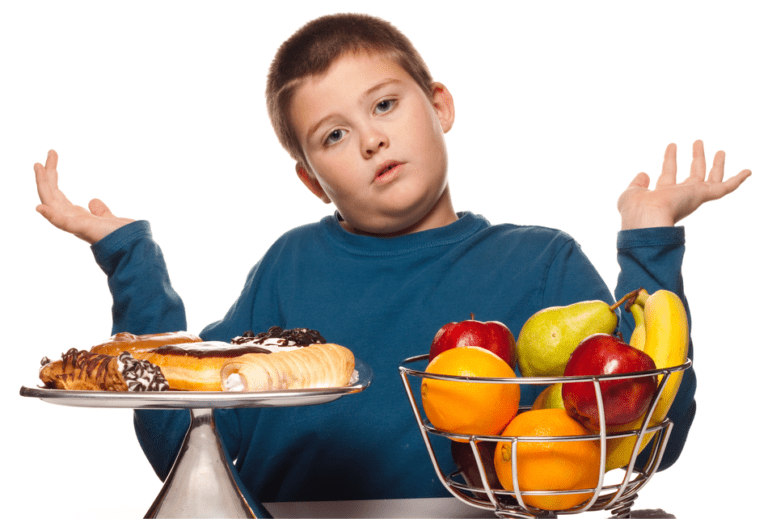 The number of 10 and 11-year-olds classified as severely obese leaving primary education, is nearly double that in reception. More than 22,000 out of 556,000 children in Year 6, are classed as severely obese, a significant increase on the 15,000- four and five-year-olds in the category.

Research conducted by Liverpool University has found links between time spent by children online and the rise of obesity in children. It claims that young children who spend a lot of time online watching youtube or playing online games are far more at risk of becoming obese. Children who use the internet for more than half an hour a day are almost twice as likely as those who do not according to the research which was run by Cancer Research UK.

The findings from CRUK’s cancer policy research centre and academics from Liverpool University are based on a survey of almost 2,500 children aged between seven and 11 and their parents, about food intake and viewing habits.

In their letter to the select committee,  the academics said the trend was a concerning one against the backdrop of Britain’s child obesity crisis. They pointed to recent research that showed nearly a third of children in England,  are overweight or obese, compared to under a fifth for most other European countries.