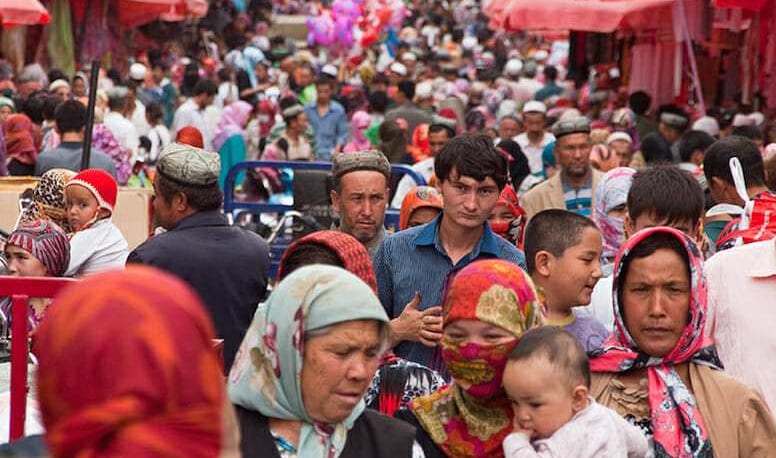 The world basically looked the other way as more than a million Rohingya were driven from their homes in Myanmar throughout 2017 and most of this year.

It took a full 12 months for the United Nations to call out the atrocity for what it was: genocide and yet still none of the Myanmar generals or the country’s de facto leader Aung San Suu Kyi seem to be unduly bothered!

So I doubt if China will be ruffled by accusations that it is committing similar atrocities on its own Uighur population, like the Rohingya another Muslim minority group.

In fact leading official Shohrat Zakir from China’s Xinjiang region has given the most detailed description so far of the existence of internment camps designed specifically for Uighur Muslims.

In an interview released by China’s state media, Zakir euphemistically describes the camps as “vocational education centres” while invoking the old tropes of combatting terrorism.

He even wants us to believe that the internees referred to by him as “trainees” are grateful for the opportunity to change their ways and make their lives more “colourful”.

It is quite clear to anyone with a conscience that the language China has adopted for its massive security crackdown in Xinjiang is a joke. Basically, the Uighar population is being rounded up and detained indefinitely without charge.

Chinese Muslims forced to welcome the Communist Party into their homes

These so-called terrorists insist on speaking in their own language, challenging authority and have resisted attempts to extract DNA. Human rights groups are alarmed and rightly so.

Meanwhile, in Beijing, it’s business as usual as Western trade partners accept the narrative that these measures are necessary to prevent terrorism.