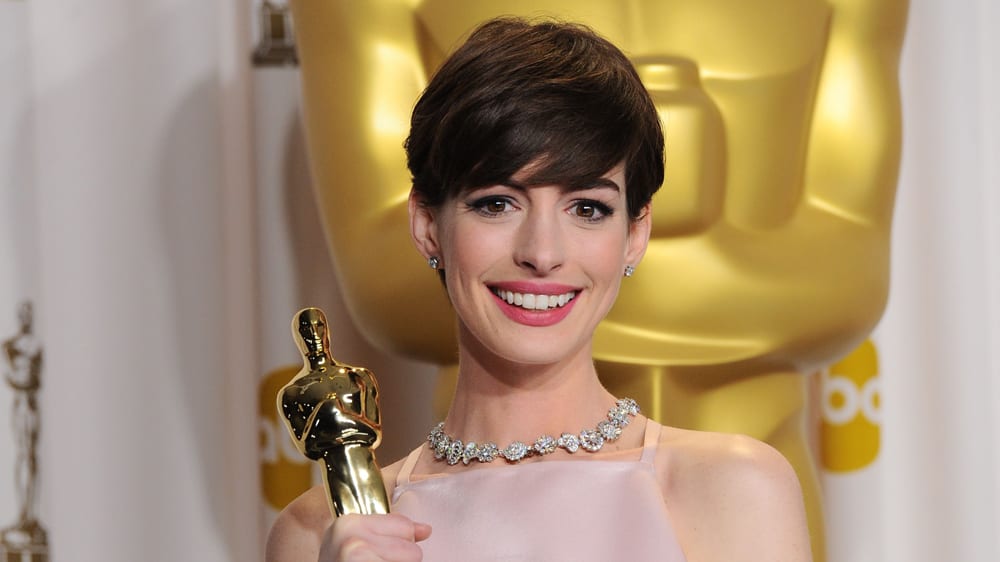 Until women put their gender first and support their gender more we will continue to be trampled on and treated as second-class #citizens by men like Trump.

This is a tough time to be a woman and even more so a white woman along with all the unwanted privilege that goes with having an alabaster skin.

And no, I’m not looking for sympathy either! But it is high time that we white women confront the elephant in the living room following the recent shenanigans in Washington which saw the confirmation of the truly awful Judge Brett Kavanaugh.

Just who are the women who stand by the US President and his elite coterie of men, predominantly – and predictably – pale, stale and suited blokes of a certain age and background?

You know the ones I mean – they stand in the background waving placards Women for Trump at the triumphalist rallies he holds in the Republican heartlands while he stomps around the stage like some deranged Master of the Universe.

We have them over here, as well, in the UK and across Europe; women marching alongside far-right groups spewing out venom and hatred usually directed at refugees, asylum seekers and anyone with olive, brown or black skin.

Albeit less visible and vocal, these type of traitorous women can also be seen wherever there is a patriarchal system in operation.

I watched with dismay as a rally of the Far Right came to Newcastle to call for a ban on Muslim women wearing the niqab. Among the men and their hate-filled messages, I saw one or two white women and wondered what had motivated them to join the fascists.

Couldn’t they see that a group of angry white men trying to tell a minority group of women what they could and couldn’t wear was completely wrong and erosion of women’s rights?

White privilege In the United States

These are the sort of women who nod in agreement at the claptrap pouring forth from the US Presidential mouth. Just last week he declared that now is “a very scary time for young men in America.” He said that without a hint of irony and the ‘Women for Trump’ waved their placards obediently.

These women – grandmothers, mothers, sisters, aunts, daughters have no concept of what the sisterhood means but they understand white privilege and will do anything to protect it ahead of women’s rights, civil rights and human rights.

They are the sort of women who nodded in agreement at a fund-raising letter written by the television evangelist Pat Robertson who was strongly opposed in 1992 to an equal rights amendment to the Iowa Constitution which proposed to bar sex discrimination.

He described the proposal as part of a “feminist agenda” that “is not about equal rights for women,” and wrote, instead of about feminism being “a socialist, anti-family political movement that encourages women to leave their husbands, kill their children, practice witchcraft, destroy capitalism and become lesbians.”

Robertson, a 1988 Republican Presidential contender, wrote those views back in 1992 but the truth is this is largely the sort of rubbish that Trump and his supporters endorse today and some of this insanity is supported by women who believe they benefit from this sort of patriarchy.

In return, these women are told how much they are loved, respected and valued. I am sick of hearing how men described women as a valuable treasure which must be hidden away and protected while all the time treating us like lesser beings. And by the way, it can happen just as easily in any country where the patriarchal system is alive and kicking as it can happen at a Trump rally or at a gathering of the far right.

These deluded women cannot see they are traitors to their gender and the next generation of women. They can not see they are being denied equal rights living in a society where making a rape allegation against a man is even more serious than the crime itself!

A quick look through the social networks including Twitter and Facebook revealed a large number of white women who decried the incredibly brave Dr Christine Blasey Ford as she gave evidence about how she says Kavanaugh abused her. He strongly denies the allegations but in my view her evidence was compelling.

Having gone through a Senate grilling in public – how medieval was that? –  Trump then sunk to a new low days later by mocking Dr Blasey before a baying crowd at one of his rallies. I watched in disbelief as a host of white ‘Women for Trump‘ waved their placards and decried Dr Blasey having been egged on by Trump.

I can only conclude these women hide behind their white privilege and see it as a distinct advantage above their gender. It leaves other white women like me feeling absolutely bewildered and frustrated and fearing for the future.

Until women put their gender first and support their gender more we will continue to be trampled on and treated as second-class citizens by men like Trump. I say it’s time, I’m calling time on White privilege, are you with me?