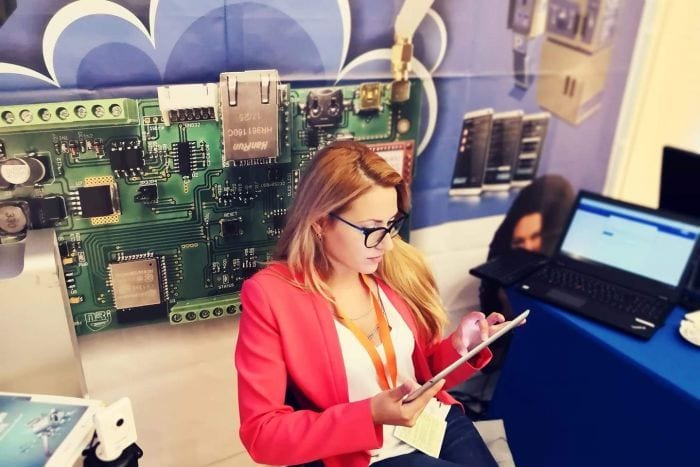 Widespread corruption, shady media ownership, and suspected collusion between journalists, politicians, and oligarchs have made objective reporting a constant obstacle

A Bulgarian journalist who reported on an investigation into alleged corruption, involving European Union (EU) funds, has been murdered in the Danube town of Ruse.

In a case that has shocked fellow journalists and sparked international condemnation in and outside Bulgaria has raised serious concerns on the freedom of press in the region.

Prosecutors in the Balkan country said that the body of 30-year-old Viktoria Marinova was found in a park in Ruse on Saturday. They identified her only by her initials.

“It is about rape and murder,” Interior Minister Mladen Marinov told reporters. He said there was no evidence to suggest the murder was related to Marinova’s work and there was no information that she had been threatened.

Political commentators disagree and are convinced that murder relates to her investigation.

Bulgarian Prime Minister Boyko Borissov told reporters: “I am convinced it is a matter of time before the murder would be revealed. The best criminologists were sent to Ruse, let’s not press them. A large amount of DNA had been obtained.”

Police are expected to disclose more details on Monday afternoon.

“Her death was caused by blows to the head and suffocation, and her mobile phone, car keys, glasses and some of her clothing were missing,” Ruse regional prosecutor Georgy Georgiev said.

Marinova, who was a board member of the Ruse-based TV station TVN — one of the most popular TV channels in northeastern Bulgaria — is the third journalist to have been murdered in the EU in a year.

Local media reported that Marinova had recently been involved in covering an investigation by a group of Bulgarian journalists into companies involved in EU-funded infrastructure projects administered by local authorities.

The first episode of the show was broadcast on September 30 covering interviews with Dimitar Stoyanov from the Bivol.bg website and Attila Biro from the Romanian Rise Project, about an investigation into alleged fraud involving EU funds linked to big businessmen and politicians.

The pair were briefly detained by police while attempting to stop the destruction of documents linked to the scheme, a move which recueved widespread condemnation from Reporters Without Borders (RSF).

Violence against women has also been widespread in Bulgaria, with a number of brutal killings of women by their ex-boyfriends and -husbands causing an outcry in the media recently.

Harlem Desir, the media freedom representative of the Organization for Security and Co-operation in Europe (OSCE), wrote on Twitter: “Shocked by horrific murder of investigative journalist Victoria Marinova in #Bulgaria. Urgently call for a full and thorough investigation.

The Committee to Protect Journalists said it was “shocked by the barbaric murder”.

“Bulgarian authorities must employ all efforts and resources to carry out an exhaustive inquiry and bring to justice those responsible,” said Tom Gibson, the CPJ’s EU representative, in a statement.

In October 2017 hundreds of Bulgarian journalists protested in downtown Sofia against threats from Deputy Prime Minister Valeri Simeonov against the country’s biggest broadcasters.

“With great pain and insurmountable grief the TVN’s team is experiencing the loss of our beloved colleague Victoria Marinova and we pray for sympathy to the sorrow of her relatives and colleagues,” TVN said in a short statement.