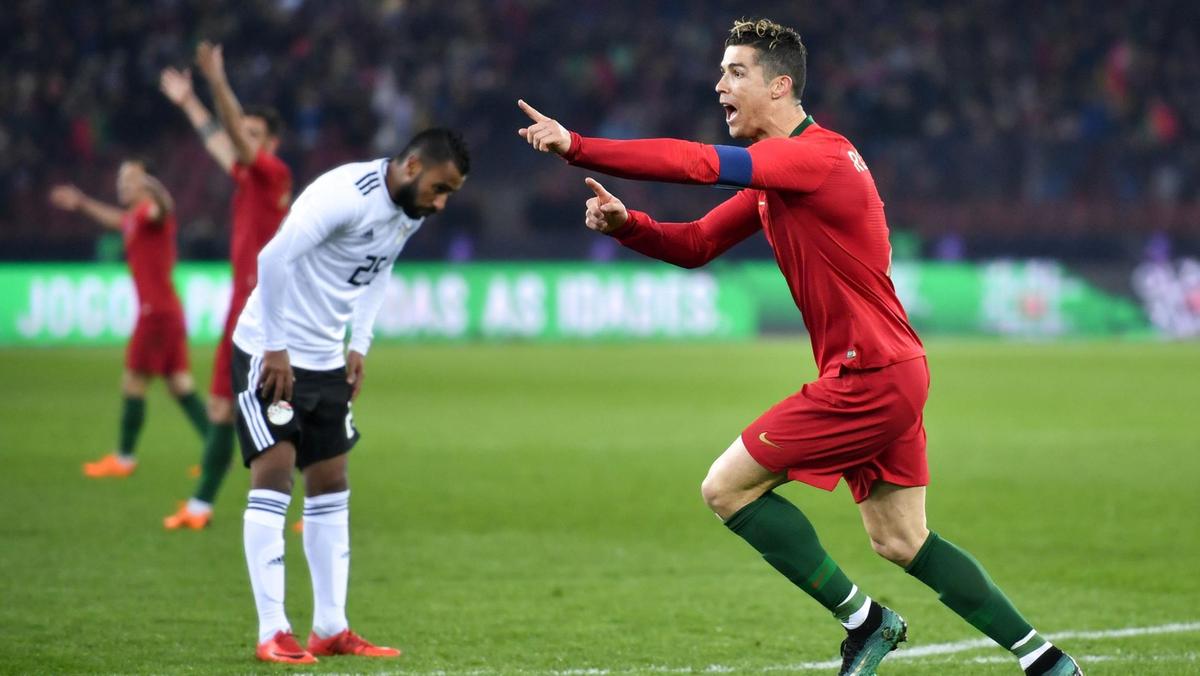 Five-time Ballon d’Or winner Ronaldo, who joined Juventus for £99.2m in July has been accused of rape and left out of Portugal squad

Cristiano Ronaldo, the former Real Madrid star and current Juventus player has been left out of the Portugal National squad for the upcoming friendly games against Poland and Scotland.

Portugal face Poland on October 11 and Scotland three days later on October 14th, but will be without their most-capped player.

Arguebaly, one the greatest players in the world, and for Portugal he is also their most influential and talismanic superstar but following recent allegations has been omitted from the squad.

He has been accused of raping Kathryn Mayorga in a Las Vegas hotel room in 2009. An allegation he vehemently denies.

I firmly deny the accusations being issued against me. Rape is an abominable crime that goes against everything that I am and believe in. Keen as I may be to clear my name, I refuse to feed the media spectacle created by people seeking to promote themselves at my expense.

Attorney Larissa Drohobyczer representing Ms Mayorga, told reporters in Las Vegas on Wednesday that her client shows signs of post-traumatic stress disorder, according to a psychiatrist hired by Stovall.

Mayorga’s lawsuit accuses Ronaldo and his team of taking advantage of Mayorga’s fragile emotional state to coerce her into signing a settlement and nondisclosure agreement in 2009.

She claims she received $375,000 in exchange for her silence. Her lawsuit seeks to void the settlement and agreement.

Meanwhile Portuguese Football Federation president Fernando Gomes has given his “total solidarity” towards Ronaldo as “his good name and reputation are being questioned.”

“I believe in the words issue yesterday, not only because I defend the presumption of innocent as a basic principle of a state of law, but also because I have known Ronaldo for many years and I am a witness to his good character,” said Gomes in a statement.