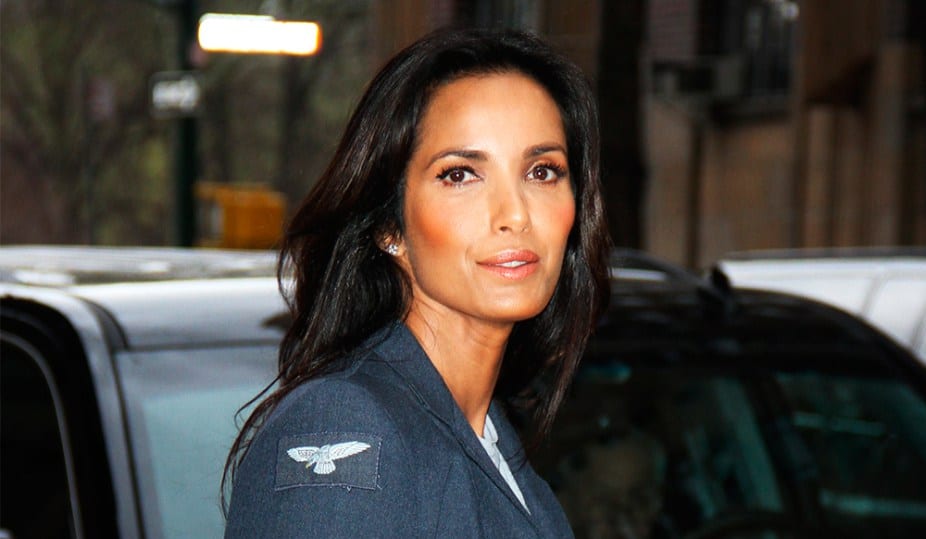 Almost a year on from the anniversary of #MeToo movement – Yvonne looks at what has changed!

So the first anniversary of the heroic #MeToo movement is just around the corner, triggered by a pile of allegations heaped on sex pest Harvey Weinstein as Hollywood women united against the man who made and destroyed glittering careers on a whim.

The domino effect was staggering as women around the world from all walks of life cried “me too” and with each confession, the movement became stronger as time was called on inappropriate male philandering from the boardrooms to the backrooms of industries everywhere.

Of course, there are some hardened old female battle-axes out there who claim we are all a whinging, whining bunch but I join in the calls saying: “Enough is Enough! Women have been used and abused by men in positions of power for far too long!”

These revolting men who’ve so far been named and shames have, until now, normalised the right to grope, paw, maul and rape women and, on occasions, men too! I welcomed the arrival of the #MeToo campaign and still do 12 months on.

We still have a long way to go. I took absolutely no pleasure in watching Christine Blasey Ford testify before the Senate Judiciary Committee and recount her own allegations of assault.

It was a harrowing performance and almost medieval that she had to do it in such a public way. What the hell is going on in America today that a woman is put through such a public ordeal?

#MeToo is here to stay and we must not undermine or try and discredit the movement. It’s high time women are able to move about without having strange men leer and wolf whistle in the street or touch us inappropriately in the workplace or pounce on us out of work hours.

Thankfully attitudes towards sexual harassment are changing fast – and for the better, according to statistics drawn from a study commissioned by the Fawcett Society. Their research reveals 58 per cent of young men in the UK are more likely to challenge sexual harassment since #MeToo while more than half of all people say that what is seen as acceptable has now changed.

“This represents a significant shift in social norms. But significant isn’t enough. Now we must push for a seismic change in our legislation and across society,” says Fawcett in its campaign literature urging more action. For while women are finally being listened to the legal system is still failing them.

Pointing to its Sex Discrimination Law Review it is clear there’s a need for urgent reform as employees are not protected from sexual harassment at work if they are harassed by a customer, client or contractor. We urgently need to have third-party harassment laws reinstated, so all women have better access to justice.

We all have a duty to call out sexual harassment when we see it – both men and women. Young girls should be talking to their dads about this since older men often hold positions of power. In fact, we should all be having open conversations about #MeToo with friends, family and colleagues.

And for those who try and undermine this wonderful movement or dismiss it then I would have to pose the question: “Why?” As a society, we have much more to gain by treating women as equals and with respect instead of sexual objects to grope, paw and worse.

In conclusion, I see Donald Trump has said he believes the Senate will approve his Supreme Court nominee, Brett Kavanaugh, despite allegations of sexual misconduct against him dating back to the 1980s.

Trump, himself a sexual predator, reckons that these are “scary” and “difficult” times for young men! So typical he gives little thought to the many female victims of these troubled blokes. If you’ve ever wavered in support for the #MeToo movement do you really want to stand shoulder-to-shoulder with a man who clearly regards women as fewer beings?