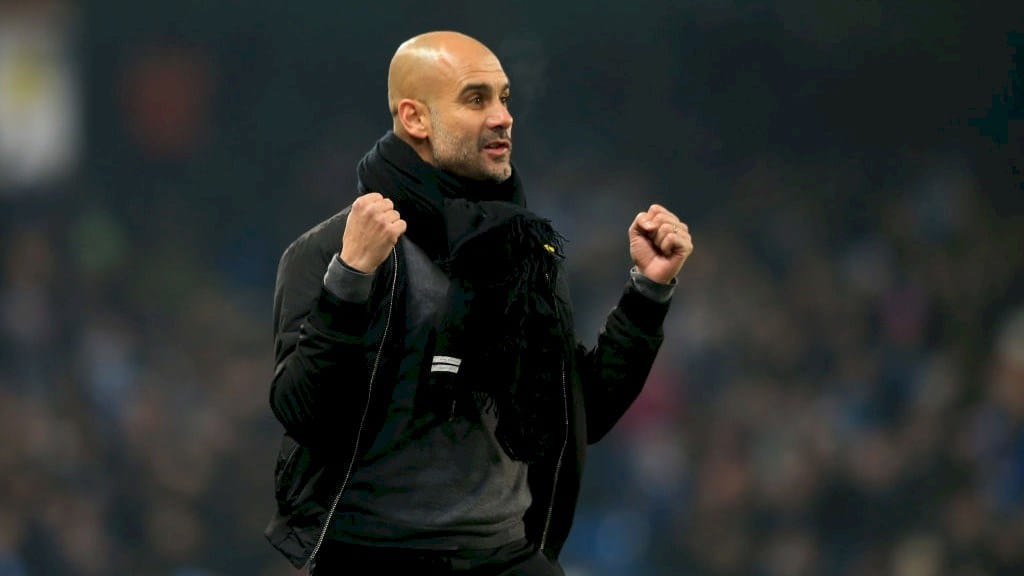 Madrid continues to behave like a fascist regime but the Catalonians are having none of it in their ongoing struggle for independence.

Catalans clashed with police in Barcelona as tens of thousands protested in towns and cities across Catalonia to mark the first anniversary of the referendum on independence from Spain.

More than 180,000 demonstrators marched in Barcelona alone but, one year on, it seems Madrid has learned nothing from the events of the last 12 months as baton-wielding police charged at the peaceful protestors in front of the Catalan regional parliament.

In the true spirit of peaceful resistance, hundreds of activists occupied high-speed rail tracks for several hours while others blocked roads and motorways.

The Catalonians are angry. Angry at the brutal reaction of the Spanish state after they held a referendum on October 1, 2017, later declaring independence on October 27.

Spain’s constitutional court deemed the referendum illegal and Madrid imposed direct rule without further discussion. The only response to date has been to imprison politicians and civil rights leaders while attempting, unsuccessfully, to have others extradited from various European countries.

Join our membership scheme today – And have a chance to win a £250 holiday voucher!

Direct rule from Madrid came to an end in June when a new nationalist-led government was sworn in and led by Quim Torra who has since praised activists for “putting on the pressure”.

He succeeded Carles Puigdemont, who is currently in exile in Belgium with other leading Catalonians. Spain’s embattled Supreme Court has withdrawn its European Arrest Warrants against Puigdemont and five of his aides who remain overseas. However, charges against them remain and they still face arrest if they step on Spanish soil.

Of course, the whole brouhaha has only one outcome and that is a victory for the Catalans. Having walked the streets of Barcelona and soaked up the atmosphere of Catalonia’s national day I can tell you the people are determined and no one, not even baton-wielding fascist coppers are going to stop them in their bid for independence.

Spain has a choice. It can either give way gracefully to Catalonian demands or it can continue to behave like a brutal coloniser and fascist regime. Common sense will prevail eventually; it always does.