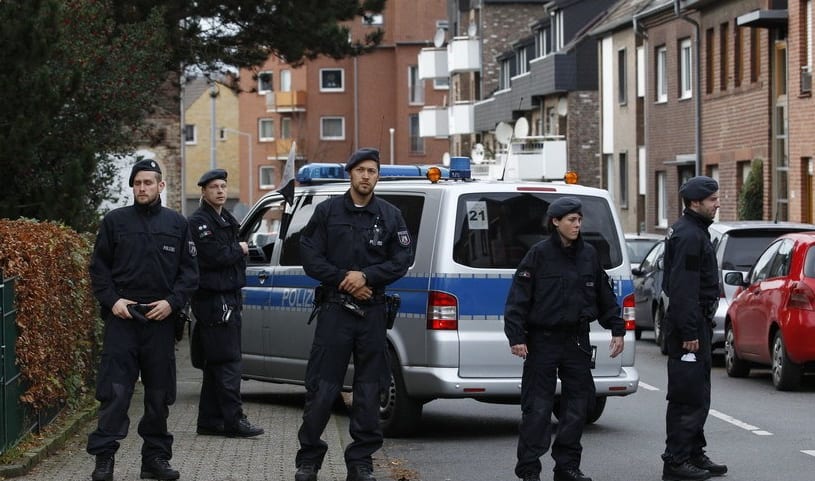 Iranian diplomat Assadollah Assadi, who is believed to be an intelligence agent, ordered a couple to attack the rally and had given them the explosives at a June meeting in Luxembourg.

A German court said Monday it gave the green light for an Iranian diplomat linked to an alleged bomb plot against an Iranian opposition rally to be handed over to Belgium.

Iranian diplomat Assadollah Assadi, who is believed to be an intelligence agent, ordered a couple to attack the rally and had given them the explosives at a June meeting in Luxembourg.

The superior regional court in Bamberg said in a statement that it had on September 27 approved the extradition of the Iranian diplomat based in Vienna who has been named as Assadollah Assadi.

“The wanted man cannot cite diplomatic immunity because he was on a several day holiday trip outside his host state Austria and not travelling between his host country and the state that dispatched him,” the court said.

The suspected plan to target a gathering of the National Council of Resistance of Iran (NCRI) in a Paris suburb came to light a few days after the June 30 event.

Belgian authorities in July requested the extradition of both Assadi and a man identified as Merhad A, who was detained in Paris.

Belgian police believe Merhad A is an accomplice of a husband and wife team caught in Brussels in possession of 500 grams of the powerful explosive TATP and a detonator.

The diplomat was charged with conspiracy to commit murder and being a foreign agent.

Belgian authorities have accused Assadi of being part of an alleged plot aimed at reportedly setting off explosives at a huge annual rally of the Mujahedeen-e-Khalq group, or MEK, in neighbouring France.

Tehran has dismissed the alleged bomb plot as a “sinister false flag ploy” designed to discredit Iran at a time when it faces major diplomatic tensions with the United States.