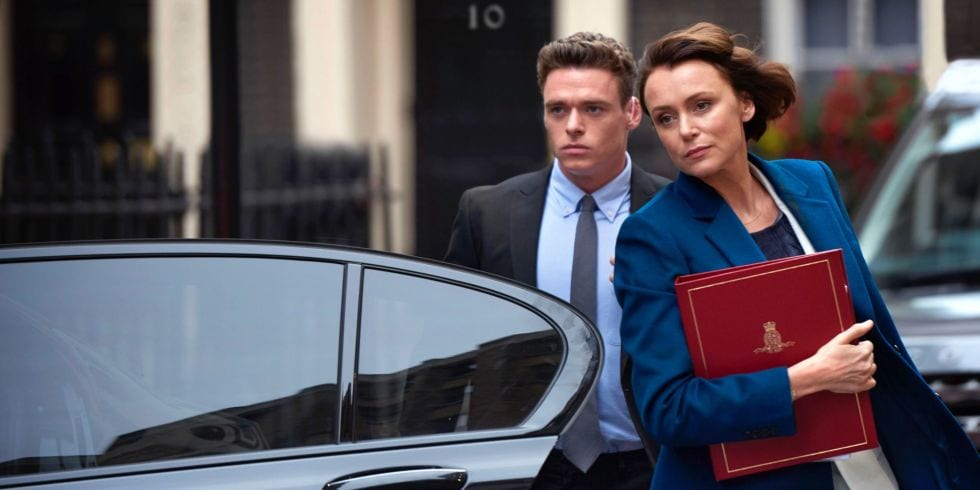 Sky’s the limit as Comcast deal sees off Fox

Should we be in a panic after news emerged US cable giant Comcast has outbid everyone in the mega bucks auction for broadcaster Sky?

Comcast beat Rupert Murdoch’s Fox in a blind auction. Sky is urging its shareholders accept the bid, saying it was an “excellent outcome” but – more importantly – what does it mean for you and me?

Yes I’m one of the 23m UK subscribers and since I’ve just got hooked on to Game of Thrones (yes, I know I’m lagging behind on this) I want to know how this deal will affect us mere mortals who are boggle-eyed over the billions of pounds being thrown around in the deal.

Sky Sports currently has the rights to UK Premier League TV packages, and Sky also licenses shows including Game of Thrones and I really can’t see Comcast jeopardising this. However it doesn’t take a genius to work out that whoever wins the bidding war, Sky subscribers are likely to face higher prices.

Someone’s going to have to pay for all this bidding and you can bet your bottom dollar it is the likes of you and me!

In the meantime Amazon is becoming a bold new player with its Prime Service which has attracted more than 26 million  video viewers Stateside and my daughter, a typical Millenniul, is constantly banging on about the joys of Netflix.

I really don’t know what it all means. My only focus at the moment is praying the despicable Joffrey Baratheon comes to a sticky end and the Dothraki get to ride into battle again … I told you I was lagging behind. I’m just praying I manage to get to Series 8 before my subscription increases!

No more jobs for life for Labour MP’s

I’m rather nonplussed by all the kerfuffle at Labour’s annual conference which has just voted to make it easier for local party members to deselect their sitting MPs.

Being a democratically elected MP is not a job for life and never has been and nor should it ever be considered so even in those constituencies regarded as so-called safe seats.

If a politician is not pulling their weight to the satisfaction of those who selected them in the first place then why on earth should they be allowed to hang on with all the determination of a child on a white knuckle, fairground ride?

Until now, Labour MPs only faced a reselection contest if 50 per cent of a constituency’s local branches and affiliated unions voted for it in a so-called “trigger ballot”. That threshold after Sunday’s vote has now dropped to 33 per cent.

No doubt the move will be seen as the start of a purge to oust the enemies of Labour leader Jeremy Corbyn and, let’s face it, there are more of those on his own back benches than those who sit behind Theresa May!

It’s quite possible Frank Field and John Woodcock who’ve both quit the Labour whip recently could be in the firing line – but that’s the risk you take if you step so far away from the leadership.

Maybe things will change for the better now – certainly other political parties should embrace the same concept. It’s time those who sit in Westminster become more accountable to the people who elected them in the first place.

It seems European leaders are fed up over the deadlock on peace talks between Israel and Palestine, so much so that it is looking increasingly likely more countries will recognise a state of Palestine.

Ireland says it will be “forced” to recognise the state of Palestine if the “deep impasse” in Middle East peace talks continues.

Minister for Foreign Affairs Simon Coveney stated: “Ireland is committed to recognising the state of Palestine but in the context of a negotiated solution.”

However he added his government would be “forced to reconsider the second half of this statement”, if “we do not see the prospect of dialogue succeeding.”

Mr Coveney was speaking during an official visit to Ireland by Palestinian President Mahmoud Abbas who arrived in Dublin ahead of going to the UN General Assembly in New York.

He met with President Michael D Higgins and later with Taoiseach Leo Varadkar and Mr Coveney. It was also announced that Ireland will host an informal summit on reviving the stalled Palestinian Peace Process as well as increase its annual funding for humanitarian aid for Palestinian refugees by almost 50 per cent.

The news follows US President Donald Trump’s cut of more than $300bn in US aid for the United Nations Relief and Works Agency (UNRWA).

Earlier last week Spanish Foreign Minister Josep Borrell confirmed that Spain was pushing the European Union to recognize a state of Palestine. Earlier reports had said Madrid would recognise a Palestinian state regardless.

There was more good news for Palestinians on Friday, after a meeting with French President Emmanuel Macron in Paris, PA President Mahmoud Abbas said France, too, was increasingly leaning towards recognising a Palestinian state.

Last rites for Scottish Labour, anyone?

For those of you who’ve never heard of Labour Party politician Richard Leonard don’t give yourselves a hard time. He is the current leader of the branch office north of the Border known as the Scottish Labour Party as well as being a Member of the Scottish Parliament for the Central Scotland region.

He was on BBC Scotland Politics to inform us that the next Labour manifesto will rule out a referendum on Scottish independence.

Scottish Labour leader @LabourRichard tells #bbcsp that the next Labour manifesto will rule out a referendum on Scottish independence pic.twitter.com/8NBeTTAgOb

Leslie Huckfield who tweets under the handle @huckfield observed: “As a past member of the Labour Party for 40 years, this sounds more like the last rites for Labour in Scotland. Why are they so afraid to let people living here make their own choice?”

I couldn’t have said it better, Leslie.

So it’s all over. The BBC smash hit, The Bodyguard, had its final episode on Sunday night and millions of us were glued to the box. No spoiler alert here for those of you who’ve not yet seen it but I do have one question to ask now that it’s all over. Will there be a series two?