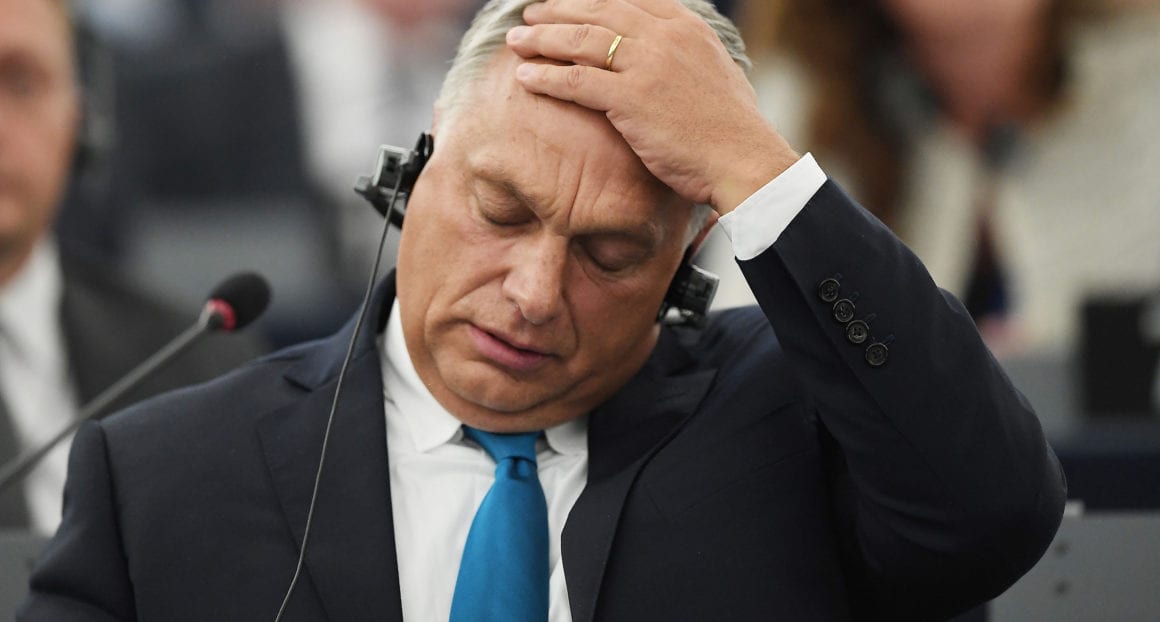 On the subject of Europe I was delighted to see the European Parliament vote to take unprecedented disciplinary action against Hungary over accusations the state has broken the EU’s core values.

While the ultimate sanction – the suspension of Hungary’s voting rights – is not being proposed (more’s the pity) the EU member states will initiate a process which could lead to some form of punishments being made against the increasingly Islamophobic position adopted by Hungary.

Both the Board of Deputies of British Jews and the Muslim Council of Britain expressed dismay that Conservative MEPs had voted on Wednesday in “defence” of Viktor Orban’s Hungary.

The only reason for such support given by all but one of the Tory MEPS must be that the UK Government is seeking Hungary’s backing and support during the Brexit negotiations.

Tory MPs including Michael Gove, insist we should not read anything in to this and certainly not support for Orban. Tommyrot!

Orban, a nasty piece of work, was re-elected earlier this year after standing on a xenophobic and anti-immigration platform. More alarmingly the hate messages from his Fidesz party obviously appealed to voters since it took two thirds of parliamentary seats.

His hard-line stance against immigration has seen Hungary introduce laws making it a crime for lawyers and activists to help asylum seekers.

Does the EU really want to keep Hungary in the ‘family’ when its popular leader expresses such repugnant views?