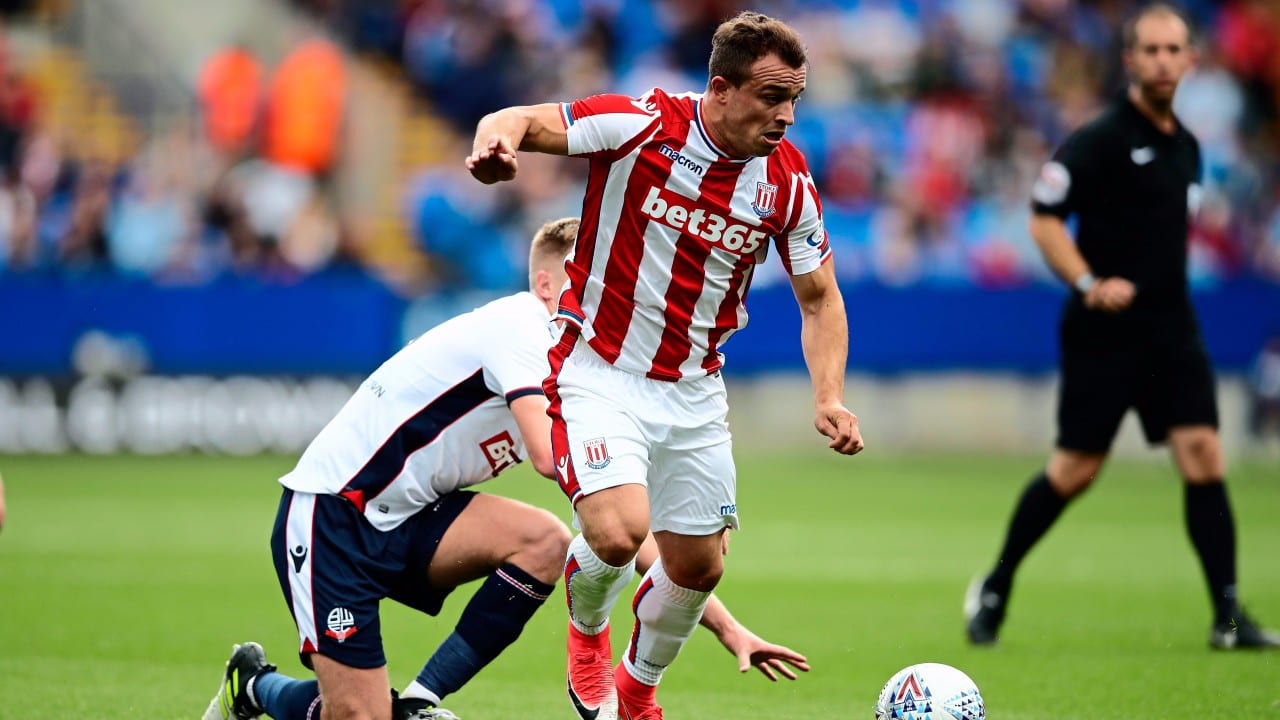 Labour is calling for a ban on gambling advertising during live sporting events in a bid to tackle problem gambling.

It also said it would stop people using credit cards to pay for bets and introduce a levy on gambling operators to help pay for treatment.

But the Conservatives criticised Labour for “liberalising the gambling market when it was in power”.

Betting companies and gambling advertising have become synonymous with sporting events and sporting organisations in recent years – especially in football.

This season, almost 60% of clubs in England’s top two divisions have the names of gambling companies on their shirts – that’s nine of the 20 Premier League clubs, and 17 of the 24 in the Championship.

And just this week, Formula 1’s owners have signed a deal to sell sponsorship rights to betting companies.

The deal with Interregional Sports Group, reportedly worth more than $100m (£76m), will allow F1 to develop in-play betting markets during grands prix.

As part of the deal, betting brands will be shown on physical and virtual trackside signage, as well as branded on-screen graphics.

Mr Watson said his party would introduce a “whistle-to-whistle” ban on gambling adverts being shown during a specified time before, during and after a live sporting event.

A spokesperson for the Advertising Association said Labour’s proposal would “have a damaging economic effect on our UK commercial media landscape, as well as make watching live sport more expensive and less accessible for the UK public”.