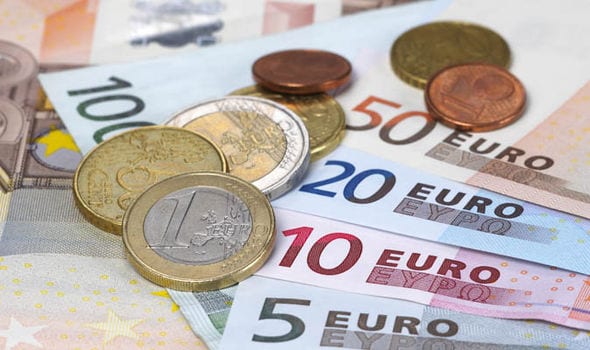 The details in the papers included a warning that UK citizens living in the EU could lose access to payments and pensions from UK banks, and that credit card payments to the EU could become more expensive.

That is the crux of the problem. Leaving the single market and the customs union without a deal means British firms trading with the European Union will face a tangle of red tape, possible delays at the border and cashflow disruption.

If the government is unable to negotiate an exit deal with Brussels before it leaves the bloc next March. These are the main points the Brexit documents are warning against:

Naturally these documents have sent shock-waves through the UK’s business community, with the National Farmers’ Union warned of a “disastrous” cliff edge scenario for the UK food supply chain.

Business group the CBI said: “These papers show that those who claim crashing out of the EU on World Trade Organisation rules is acceptable live in a world of fantasy, where facts are not allowed to challenge ideology.”

Pointing to the possibility of new credit card charges, Lord Adonis of the People’s Vote campaign, said: “Every time a new Brexit paper is published, more people are made worse off”.

As well as this the impact of overseas travelers is becoming quite evident. Tourists are being encouraged to carry Euro’s instead of Sterling, with a British holiday-goer travelling to the former French colony of Morocco, suggesting that lower rates of exchange on sterling were being offered and his villa owners specifically asked him ‘to pay in Euro’s as they do not accept Pound notes anymore.’

The costs of “no deal” are likely to be substantial. And consumers and businesses would be the ones paying the bill.

Nicola Sturgeon said “A ‘no deal’ Brexit would be an unmitigated disaster – and the fact that UK govt is even talking about it is evidence of their abject failure. That they once had the nerve to tell us that independence threatened our place in Europe adds insult to injury. Scotland deserves better.”

In total around 80 notices are expected to be released over the coming weeks. They will be analysed by industry and professionals to assess the real outcome of a No Deal Brexit. One thing we all know is it will be hugely disruptive.