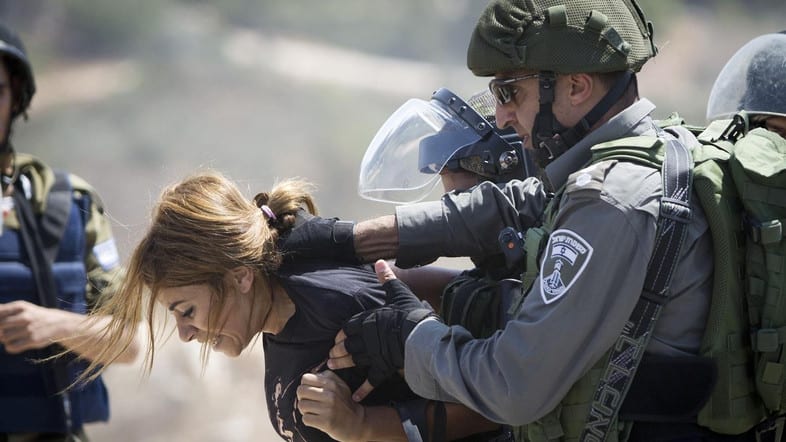 After seven chaotic and violent hours, quiet returned to the Gaza Strip overnight. Yet on Saturday, civilians in the Palestinian enclave and Israel remained fearful of the potential for a new war.

The fatal shooting of an Israeli soldier by a Palestinian during protests along the border on Friday, have sparked a fresh wave of Israeli bombing, with three fighters from Gaza’s Islamist rulers Hamas killed and dozens of targets struck.

After intensive indirect mediation by the United Nations and Egypt, a truce came into force at midnight, yet both populations remained on high alert of another all-out conflict between Israel and Hamas.

“War is coming. I know that the (Israeli) occupation is carrying out raids to pave the way with their home base,” Somaya Rabaya, 21, from Deir al-Balah in central Gaza, told AFP.

While the ceasefire deal included an end to rockets and mortars, it didn’t include a commitment by Hamas to stop what Israeli media have dubbed “terror kites,” a senior Hamas source said on condition of anonymity.

During months of border protests, young Palestinians in Gaza have attached incendiary devices to kites and balloons and floated them over the largely sealed border, sparking hundreds of fires.

Ofir Libstein, 44, lives with his wife and four sons in the Kfar Aza kibbutz near the border with northern Gaza.

The land around their community has seen extensive damage caused by kites and balloons.

“You see all the fire, all the trees, all the flowers, everything on fire,” he said.

He said no fires had been started near his home so far Saturday, but worried there could be later.

The flare up in violence has also sent Israelis near Gaza repeatedly running for bomb shelters in recent weeks due to rockets and mortars fired by Palestinian militants.

“It’s scary, but this is life next to the Gaza Strip,” Libstein said, pledging to remain.

Israeli politicians have threatened tougher responses against the perpetrators of the firebombs in recent days, with the army targeting groups of young men releasing them near the border.

There have been warnings of the risk of a full-scale Palestinian uprising, or third intifada, as a new wave of violence in the past month has seen eight Israelis and 34 Palestinians – including 15 identified by Israel as attackers – killed. Here are the latest photographs of the recent clashes across the region.