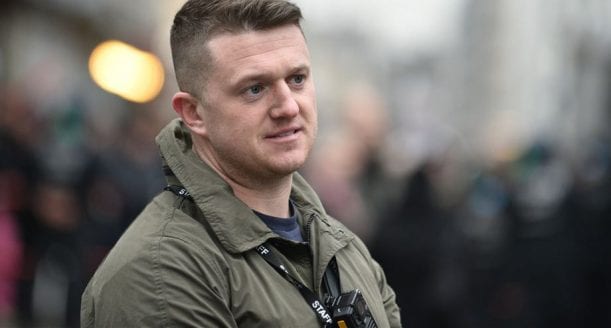 Syphilis on the rise and Apps could be to blame! & #Women march to celebrate winning the vote 100 years ago, but ..

Syphilis on the rise and Apps could be to blame!

Apparently the sexually transmitted disease syphilis, commonly associated with promiscuous sections of Victorian Britain, is back on the rise in England with more cases being registered than in any year since 1949.

It was effectively wiped out in the mid-80s but it seems to be back with a vengeance and Apps could be to blame, according to one specialist.

The increase in syphilis was almost all among gay, bisexual and other men who have sex with men, according to government agency Public Health England, accounting for 78 per cent of all cases diagnosed last year.

Apps like Grindr have made casual sex more available and have been linked to a rise in people having group sex, which seems to be a risk factor for contracting syphilis, says Dr French.

He also pointed to a growing “chemsex” trend – where people taking drugs during sex reduce or lose their inhibitions, making them less likely to use protection.

It was great to see women across the UK come together to mark 100 years since the first British women won the right to vote thanks to the suffragette movement.

From London, Belfast, Edinburgh and Cardiff thousands sporting the colours of the suffragette movement – green, white and violet – looked amazing with their specially created banners declaring messages about equality.

Yes, we’ve come a long way thanks to the heroic women from the movement who put their lives on the line so we could vote. What a pity we are still struggling for equality in terms of pay, promotion and treatment.

Looks as though our journey’s end is still some way off.

I’ve been to Grimsby a few times and always had a wonderful reception from the people living in the small coastal town. Great place for fish and chips but, let’s face it, not a lot happens there.

I think the last time it was in the news was when local brother and sister Kevin and Joanne Clifton emerged as regular dancers on the BBC’s hit show Strictly Come Dancing.

However it’s back in the headlines today after a 3.9-magnitude earthquake centred in north-east Lincolnshire with the epicentre in Grimsby which proves one thing if noting else – this northern town really does rock!

Tommy’s a lost cause

The former English Defence League leader Tommy Robinson has never been over-burdened with intelligence and his supporters even less so. Many of them turned up in Trafalgar Square in London demanding his release from prison.

This rabble usual spout off about sharia law but now they are complaining about english law after their thug leader Robinson, 35, was jailed for contempt of court last month after broadcasting on social media about an ongoing trial.

Hundreds of the protesters blocked the roads around Trafalgar Square and a number of police were injured in the inevitable clashes – and all because Robinson is too thick to understand the contempt of court rules which he has breached on more than one occasion.

Speaking Up for Lost Voice Guy

Delighted to see comedian Lee Ridley, better known as Lost Voice Guy, scoop £250,000 in
prize money after being crowned the winner of Britain’s Got Talent.

The 37-year-old, whose cerebral palsy means he has to use a speech synthesiser to
communicate, truly deserved to win the British TV competition.

Some of you might think I backed him out of sympathy because of his disability or may be because he’s called Ridley. No relation as far as I know but he is very funny and he’s a
Geordie lad, so maybe I am biased after all.

Howay, let’s hear it for the Lost Voice Guy!