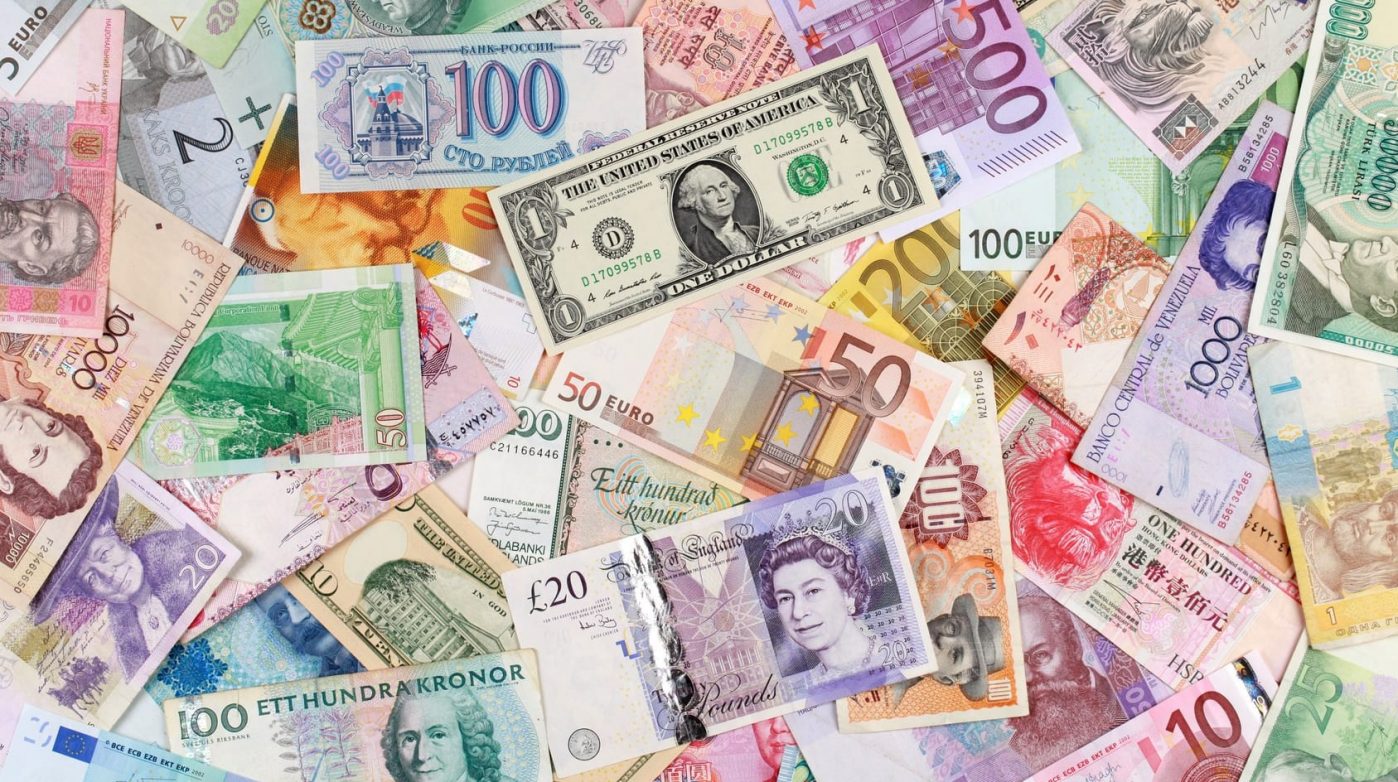 Criticism of the import tax on steel and aluminium from the EU, Canada and Mexico was joined by top Republicans.

Massive US tariffs have come into force as condemnation of the Trump administration’s move intensifies. World Leaders from affected nations reacted furiously, setting out tit-for-tat tariffs on the US, ranging from steel to sleeping bags and ballpoint pens.

Barclays is tightening its lending criteria to a UK economy that is lagging behind the rest of the world.

Chief executive Jes Staley says Brexit uncertainty was helping to stunt economic growth and that was something the bank could not ignore.

The leaders of Italy’s anti-establishment parties, the League party and Five Star Movement, have said that “all conditions have been met” to establish a governing coalition.

The agreement between Matteo Salvini and Luigi Di Maio averts the prospect of a new snap election which has rattled global markets in recent weeks.

The two leaders have named law professor Giuseppe Conte as their choice to remain Prime Minister and lead the coalition government.

“Rent-to-own” shops that sell appliances and furniture for small weekly payments but with a high interest rate face a price cap.

However, the financial regulator will not rush to impose the same restrictions on bank overdrafts.

The Financial Conduct Authority (FCA) has spent nearly two years looking at the cost of high interest borrowing. It has now outlined a package of plans for rent-to-own, doorstep lending and catalogue shopping.

Many industry experts suggest it still not enough to curb the lending frenzy that is targeted to the most vulnerable in society.

According to Brad Garlinghouse, the current influence of bitcoin in the crypto world could change when the differences between cryptocurrencies are acknowledged by markets.

San Francisco-based payment network Ripple uses the digital token XRP as the transaction asset on its platform which is, unlike bitcoin, not blockchain-based.