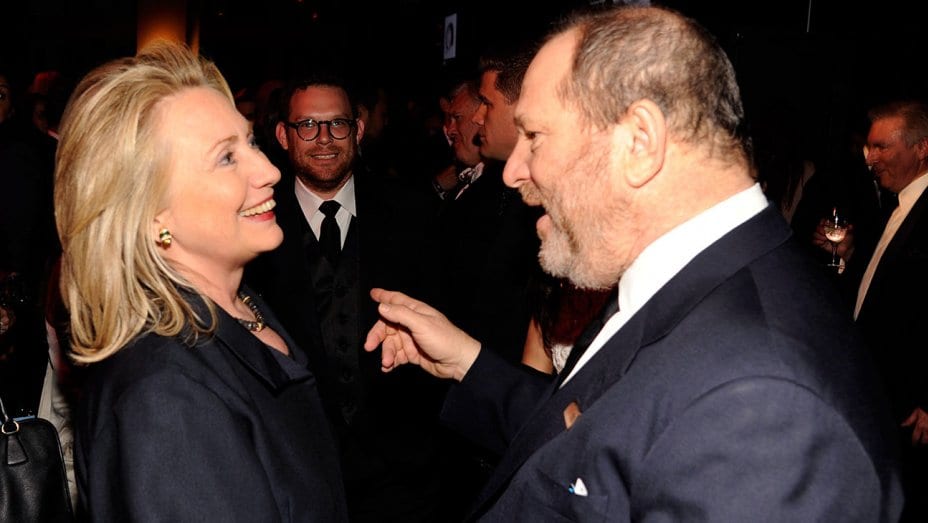 There were lots of celebrations as the now notorious Hollywood producer Harvey Weinstein was charged with rape and several other counts of sexual abuse after handing himself in to police.

The charges come after scores of allegations of sexual misconduct were made against the producer whose behaviour inadvertently spawned the #MeToo movement.

However I reckon the celebrations are a wee bit premature. Not only has he got to go through a trial and therefore should be presumed innocent until proven otherwise, but his lawyer is the formidable Ben Brafman who successfully defended the former head of the International Monetary Fund, Dominique Strauss-Kahn, who was tried on sexual assault charges.

Brafman won his client’s case by steaming in and attacking the credibility of Strauss-Kahn’s accuser. It’s a well known strategy pitting one person’s word against another and leaving the jury to decide who is the most credible.

“Many of the allegations are long overdue, quite frankly, having been made about events alleged to have occurred many years ago,” said Brafman. “They were no reported to police at the time they occurred. I anticipate that the women who made these allegations, under cross examination, if we even get that far, will not be believed,” he added.

It’s quite clear the heavyweight brief will set out to undermine the credibility of witnesses but it could be a risky strategy and one that could backfire in the current #MeToo climate which was not around when he successfully defended Strauss-Kahn.

Hinting as much, Brafman told media he was confident “assuming we get 12 fair people who are not consumed by the movement that seems to have overtaken this case.”

In the meantime Weinstein has been released on $1m (£751,000) bail, and has agreed to wear a GPS tracker and to surrender his passport. He’s next in court on July 30 when it should become known if the grand jury decides to indict him.