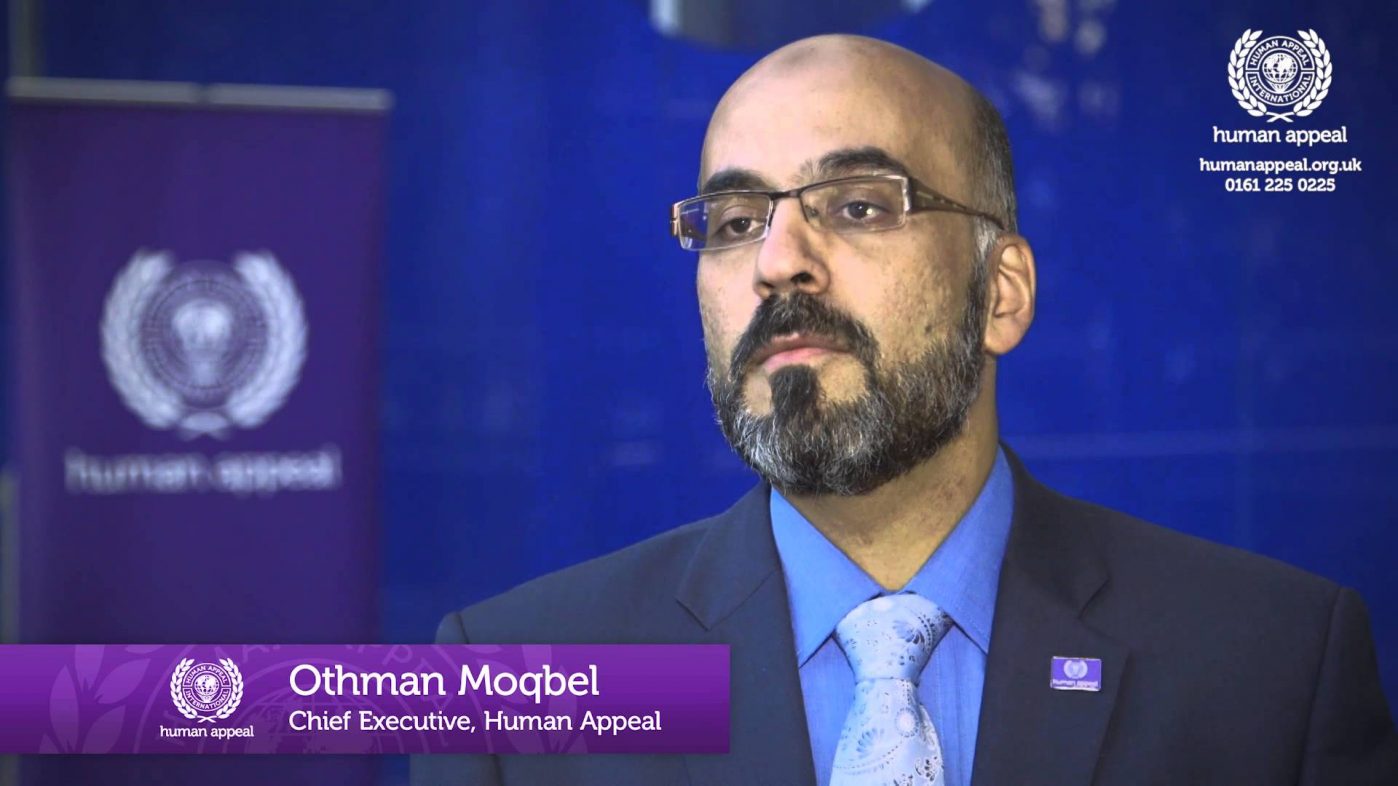 In an internal power struggle, to gain control of the charity’s finances of Human appeal which raises close to £40 million per year.

Othman Moqbel, The chief executive of Muslim charity Human Appeal based in Manchester, was dismissed by Human Appeal this month after a disciplinary hearing.

Two other executives, Zahid Rehman, director of communications, and Razaul Karim, head of campaigns, have resigned after being suspended.

Mr Moqbel is set to appeal this action by the trustees and has instructed his lawyers to challenge the charity’s trustees.

In an internal power struggle, to gain control of the charity’s finances and direction has led to an investigation where Mr Moqbal has been sacked for financial irregularities.

A spokesperson for the charity said “A disciplinary hearing based on evidence from the exhaustive inquiry highlighted a number of acts or omissions by Mr Moqbel which amounted to gross misconduct and he has this month been dismissed,” as well as stating no evidence for financial irregularities have thus far been uncovered.

Some industry experts suggest the charity will be more forthcoming after Ramadan, once the peak fundraising time of the year has surpassed. Most Muslim charities focus the majority of their fundraising in the Muslim holy month of Ramadan.

When allegations about a series of financial and governance issues emerged from within the organisation earlier this year, trustees immediately suspended the chief executive Othman Moqbel, alerted the Charity Commission and appointed one of Britain’s leading specialist auditors to investigate the claims.

And following a hearing based on evidence from the exhaustive inquiry, which highlighted a number of acts or omissions by Othman Moqbel have resulted into gross misconduct by the chief exec and he has this month been dismissed.

Human Appeal is now the subject of an inquiry by the Charity Commission into poor administration, failures to account for funds and breaching the charity’s policies and procedures.