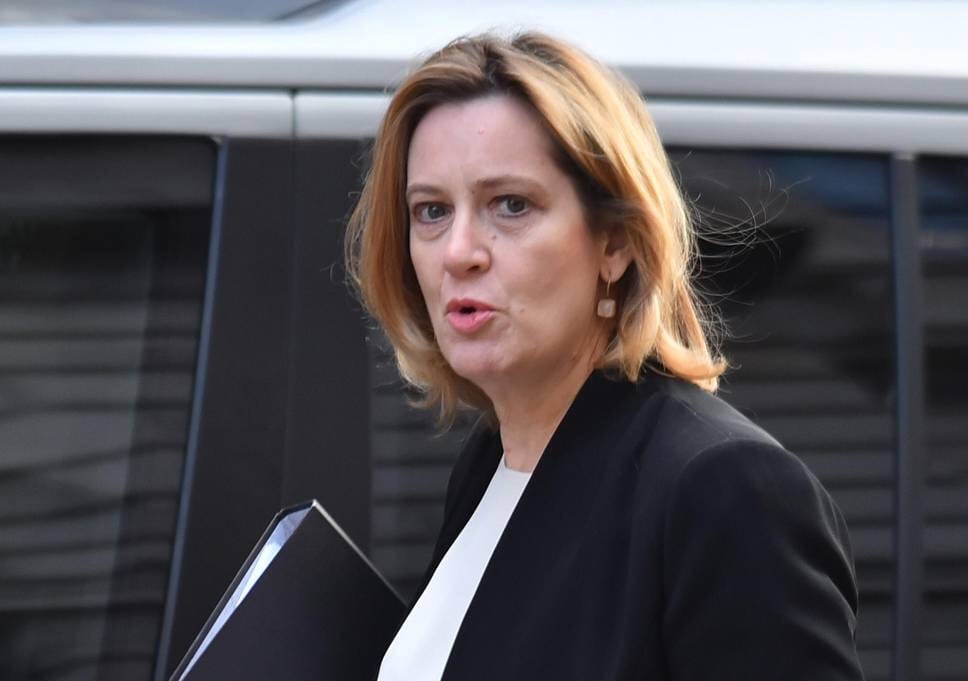 Amber Rudd has quit her ministerial brief as Home Secretary in the wake of the ongoing scandal over the treatment of the Windrush generation migrants.

At around 10pm on Sunday evening Downing Street issued a statement saying Prime Minister Theresa May had accepted Rudd’s resignation which was made in a telephone call to the PM.

The Home Secretary, who has repeatedly struggled to explain her role since the scandal broke, was facing tumultuous pressure to “do the honourable thing” and resign.

She was due to appear before parliament on Monday to explain the glaring discrepancies between the evidence she gave in person to the influential home affairs select committee last week and a memo leaked to The Guardian newspaper which contradicted a previous statement regarding targets for removing migrants.

Since the scandal erupted it emerged that many members of the Windrush generation from the Caribbean had been denied healthcare, pensions, benefits and in some cases had lost their jobs and homes as well as being threatened with deportation from Britain, a country they called home.

In recent months May has lost three other senior Ministers – Michael Fallon, Priti Patel and Damian Green. This latest resignation will be a huge blow for May who will be anxious about the outcome in the forthcoming council elections this Thursday. A poor result could force Theresa May to consider her own position as prime minister.