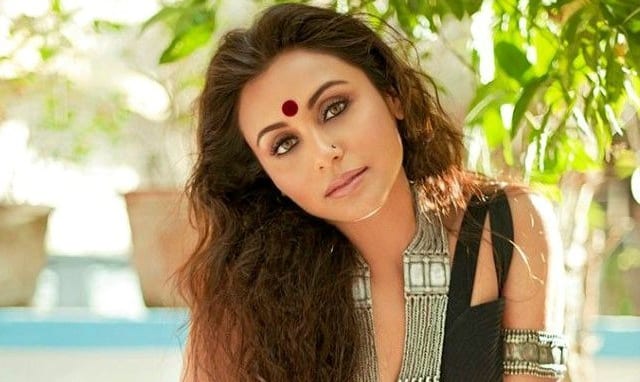 Actor Rani Mukherji has opened up about the discrimination faced by married female actors in Bollywood and how she hopes that her upcoming film Hichki will change this perception.

In a recent interview the 40-year-old actress said, that despite being married and having a kid, nothing has changed about her.

The actress revealed that once an actress is married or has had children she is considered dead to the industry.

“There are basic prejudices that come with married actresses and those who are mothers. How we are a dead commodity. We don’t sell and that no one wants to see us,” she said.

“Actors don’t get this. They have a successful career and lead their normal lives. Only actresses are made to choose marriage late in their lives because they feel our commodity dies once we are married”.

For her, when speaking of her film’s success it’s the audience who matter. “The opinion of the audience matters. It’s never the actor. It’s the audience because as an actor I will always give my 100 per cent like I gave before I became a mother,” she said.

She also shared the moment she fell in love with acting was right after Mujhse Dosti Karoge and Saathiya.

“Till then it was a job for me because I hadn’t fallen in love with acting. I was just doing my job and coming home. But then the fan letters I used to get made me feel I need to give more. I felt this profession was more serious than I imagined it to be.”

When asked about her change from being cautious and holding back to now being outspoken and opinionated, the actress said people are more accepting of a person now than they used to be in the past.

Rani Mukherjee has been promoting her new film, Hichki, her first film back following her break from Bollywood, when she got married and started a family.