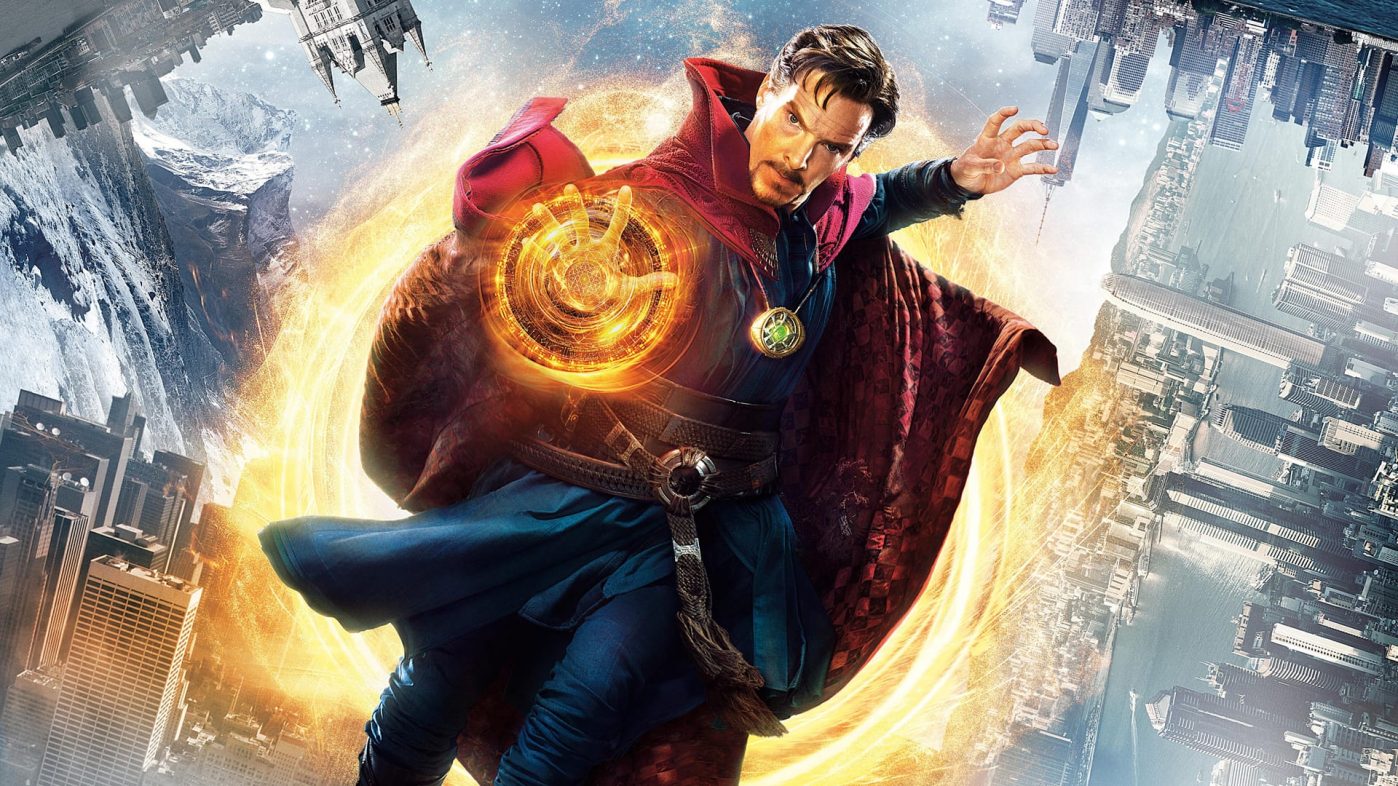 Dr Stephen Strange will be battling one of his biggest enemies Nightmare in Doctor Strange 2, according to the first film’s writer Robert C Cargill.

Speaking at a session, the writer Robert C Cargill and director Scott Derrickson spoke about the ways they plan to take the plot forward in the second solo movie of the fictional character.

The director also confirmed that the ruler of the Dream Dimension, Nightmare, will be movie’s villain.

According to Cargill, he and Derrickson are committed to bringing the character into the fold if they get to make the sequel while talking to an online publisher called Movie Web.

In the comics, Nightmare is an entity of the Dream Dimension who feeds off of latent psychic energy. At the end of the first film, we saw that Baron Mordo will take on a villainous turn, and Cargill spoke about those two characters getting involved with each other.

However, Cargill, who has frequently collaborated with director Scott Derrickson, has made it clear that currently there aren’t any plans for a sequel to the 2016 movie.

Fortunately for fans of Marvel Cinematic Universe, Benedict Cumberbatch will be reprising his role as Stephen Strange in Avengers: Infinity War, which premieres in theatres on April 27 this year.