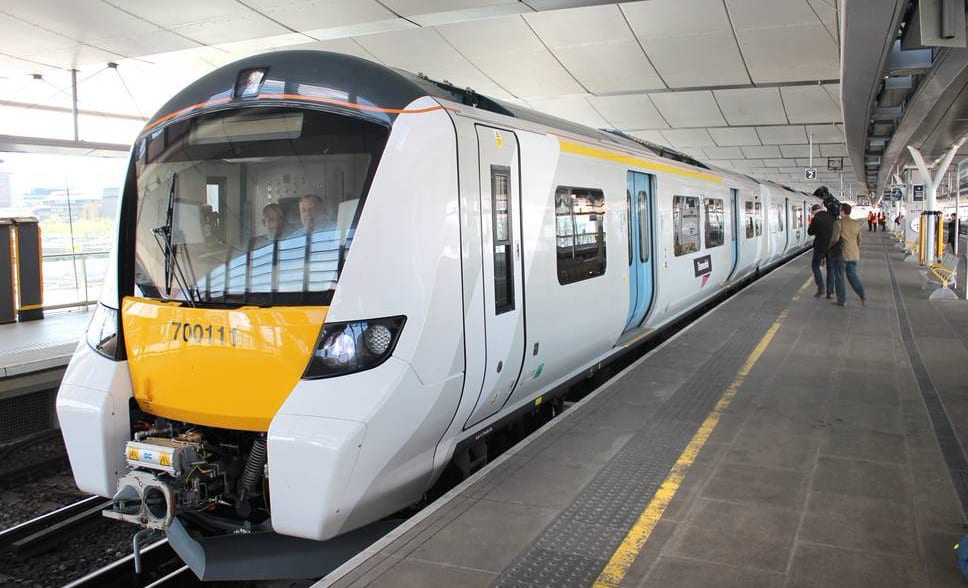 This week so the launch of the first “self-drive” trains on a busy London commuter route on the mainline rail network.

The Thameslink train was due to switch from manual to computer control between St Pancras and Blackfriars stations in London.

Rail bosses, wary of alarming passengers following an incident in the United States in which a Uber self-drive car killed a pedestrian, emphasised that the driver remained in the cab all the time.

It is the first time that “automatic train operation” (ATO) has been used on the mainline rail network, though automated trains are in use on the Victoria, Northern and Jubilee tube lines.

A computer controls acceleration and breaking to ensure efficiency, enabling trains to run every two to three minutes during the rush hour.

The driver remains in the cab to check the platforms and close the doors and can intervene in the event of safety concerns.

When the system has been adopted by all Thameslink services by the end of next year, there will be 24 trains in each direction in the “core” section through central London, local media reported.