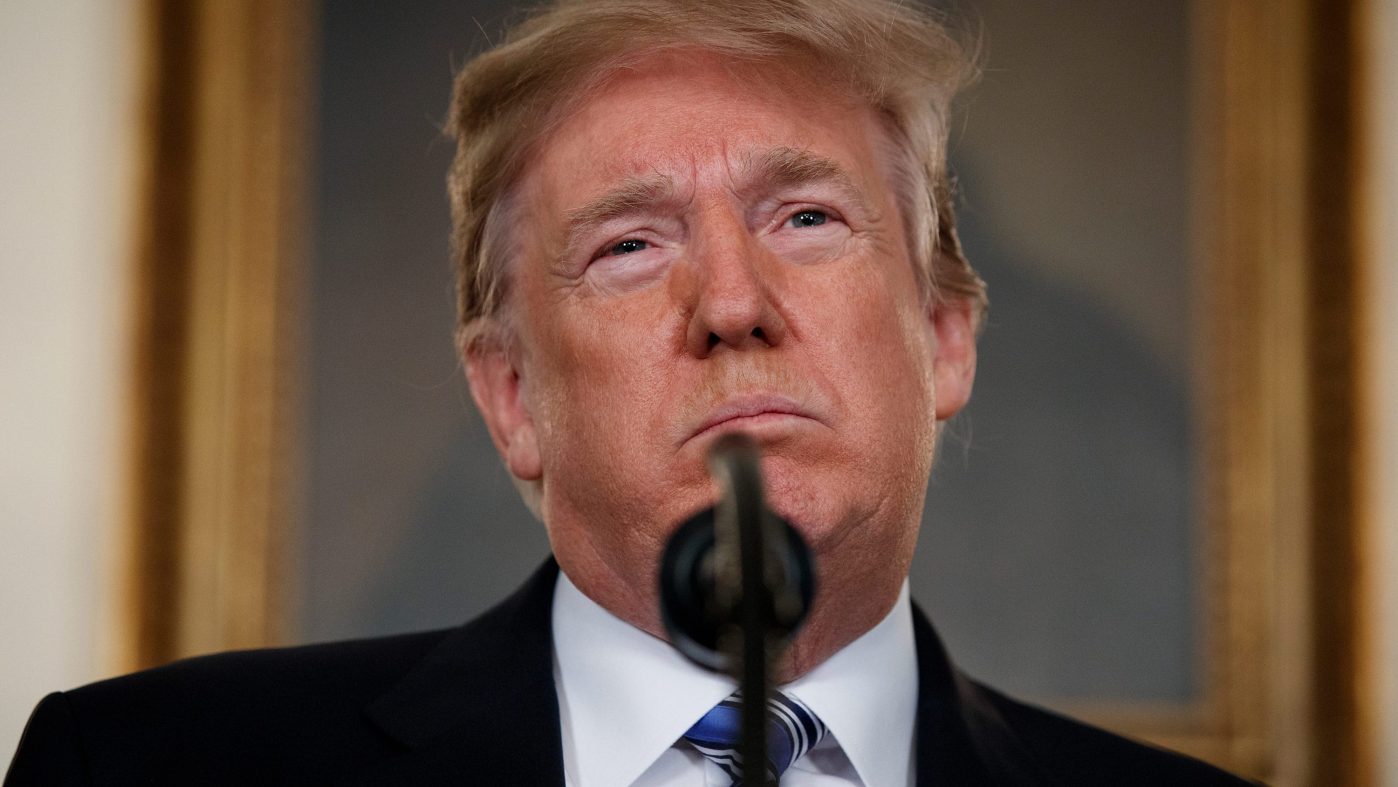 An ‘economic crisis’ is looming from Trump’s Trade Wars

Donald Trumps economic policies have come under serious criticism from the former Bank of England Policy maker and Nobel prize winning Economist, describes it as madness

Donald Trump’s “economic madness” will push the US into a sharp ­recession that risks dragging the rest of the world down with it, one of Britain’s most senior economists has warned.

Paul Fisher, a former Bank of England policymaker, fears that slashing taxes and raising spending will cause America’s strengthening economy to overheat dramatically.

Excessive stimulus will push up ­inflation to painful and potentially ­uncontrollable levels, forcing the Federal Reserve to hike interest rates too quickly, ultimately resulting in a recession, Mr Fisher said.

Mr Fisher isn’t the only person to criticise the President economic decisions, Nobel Prize-winning economist Robert Shiller has also waded in with his warnings.

The Yale economist criticized U.S. President Donald Trump during a Saturday interview in Beijing, calling the U.S. commander-in-chief “a showman” who “obviously relishes” celebrity, but acts in a way that’s “totally unbecoming for a president.”

But he saved his strongest critique for the apparently increasing likelihood of a trade war between the U.S. and China. U.S. companies, he warned, are not prepared to have China cut out of their supply chains or business models.

Beijing on Friday said it may target 128 U.S. products with an import value of $3 billion in response to President Donald Trump’s executive order earlier this month that imposed broad duties on foreign aluminum and steel imports.

The U.S. president had also announced tariff plans for up to $60 billion in Chinese imports, although China didn’t officially connected its Friday threats of retaliation to that White House action.

As a result the poorest people in the US will feel the impact the most as their incomes are eroded by rising prices.

The warnings chime with recent analysis from other top economists.

“There are no signs of this expansion slowing down anytime soon,” said Torsten Slok at Deutsche Bank, citing surging business and consumer confidence indicators as evidence.

The global economy has been firing on all cylinders in recent months. A trade war could end that strong momentum, but the last year of growth means there’s “a little capacity to absorb” any trade-related jitters, Shiller said.

An ‘economic crisis’ is looming from Trump’s Trade Wars