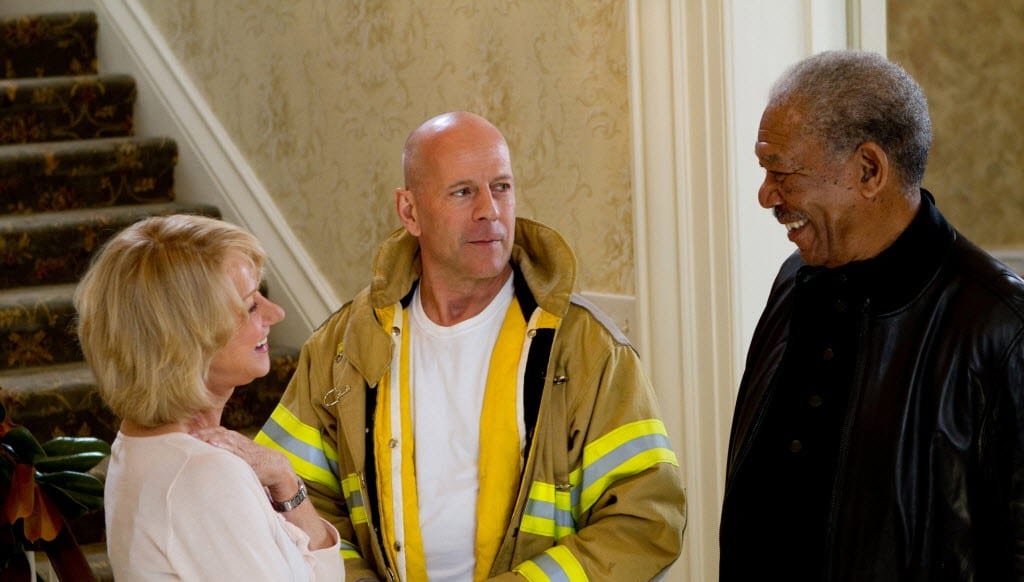 Firefighter killed in blaze on set of Bruce Willis movie

Firefighter Michael Davidson, 37, was injured in the fire that broke out on Thursday and later died in a hospital, the New York Fire Department said on Facebook.

A New York City firefighter was killed and five others including two firefighters were injured in a blaze in a historic building where a movie starring Bruce Willis and Alec Baldwin was being filmed, local media reported and officials said early on Friday.

Firefighter Michael Davidson, 37, was injured in the fire that broke out on Thursday and later died in a hospital, the New York Fire Department said on Facebook.

“Horrific tragedy,” Mark Levine, a New York City councilman, wrote on Twitter. “We pray for his family and loved ones.”

Two other firefighters were seriously injured while three civilians suffered minor injuries in the fire that began at about 11 pm local time in the basement of the historic and now closed St. Nick’s Jazz Pub, a local CBS affiliate reported.

The building was being used as a set for the movie ‘Motherless Brooklyn’, starring Willem Dafoe, Willis, Baldwin and Edward Norton, who was also listed as a director and screenwriter, CBS reported.

In a statement to CBS, the film producers extended their condolences to Davidson, a father of four, and his family.

Dozens of movie crew members were working at the building when they noticed smoke on the set and called the fire department, the statement said.

Firefighter killed in blaze on set of Bruce Willis movie