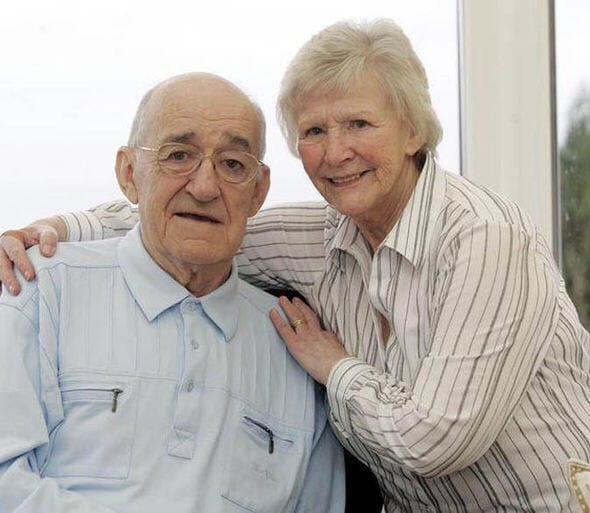 Jim Bowen, the host of the hit TV series ‘Bullseye’ has sadly passed away at the age of 80. His wife confirmed his death on north west radio earlier today.

The former deputy headmaster, who lived in North Lancashire, began his career as a stand-up comedian on the club circuit in the 1960s.

Jim Bowen who was also a standup comedian, entertained UK households on Sunday’s for 14 years as the host of ‘Bullseye’ and was born as James Whittaker, starting his professional career as deputy headmaster.

He became a household name when he began presenting Bullseye in 1981. The Sunday tea time show ran for 14 years.

He wrote two autobiographies titled From a Bundle of Rags and Right Place Right Time.

In 2011, he said he had learned to “appreciate all the things in life” after suffering two strokes.

Tributes have stared pouring in for the ITV Tv star.

An obituary for the game show host will follow shortly, with a special dedication to his wonderful achievements as an entertainer. Alongside an obituary for Steven Hawking who died earlier this morning.