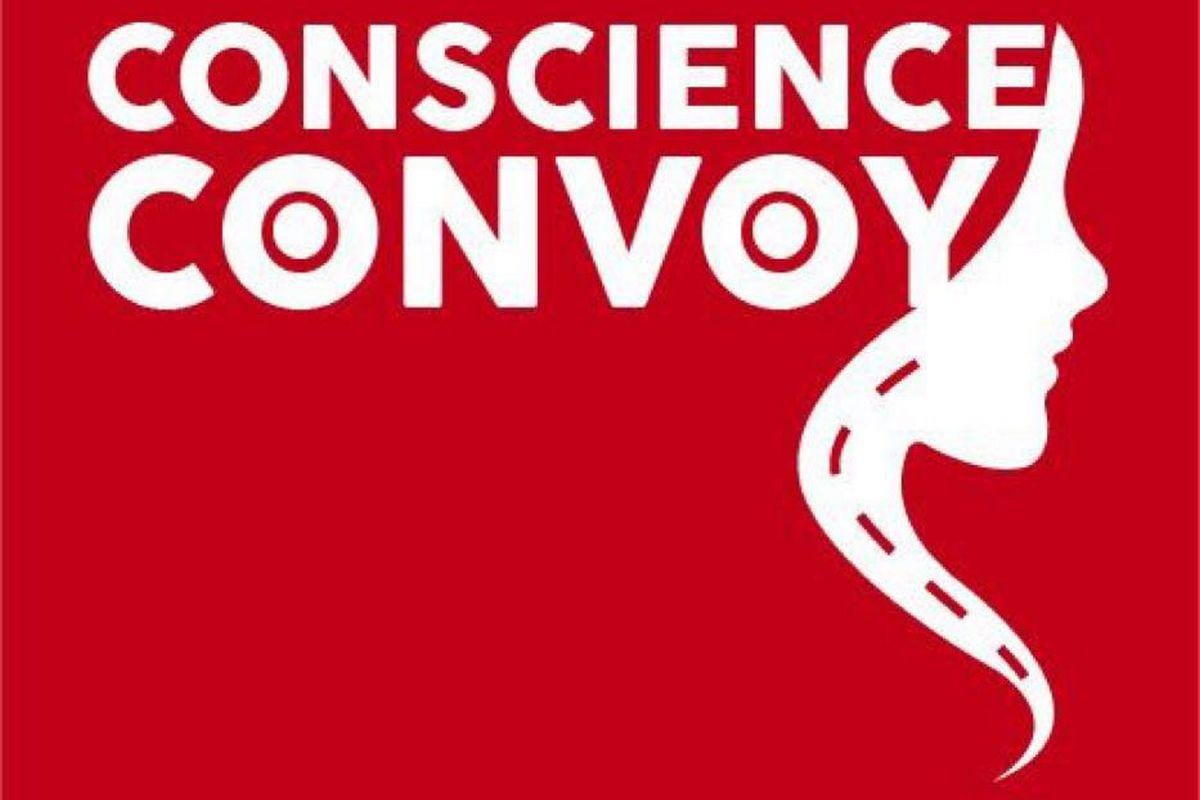 What will you be doing on International Women’s Day? Watch live video by Yvonne Ridley and WTX News at the Syrian border to show solidarity with all women

Images of the heroic White Helmets, officially known as Syria Civil Defence, always leave me breathless because of their unstinting humanity, courage and bravery.

They brought us news this week that dictator Bashar al-Assad’s military has dropped chemical weapons – once again – on his own people. The horrific moments were recorded the moment bombs filled with what appeared to be a highly flammable liquid, blitzed the rebel-held town of Hamouria within the besieged eastern Ghouta region.

Members of the white-hatted volunteer group operating in pockets of rebel-controlled Syria and the regime have experienced this all before. However, not content with dropping shells, missiles, chemical weapons and barrel bombs on the civilian population the Syrian regime and its allies also invest heavily in propaganda to discredit and rubbish these heroes.

The task of the SCD is simple and consists of urban search and rescue of Syrians who need to be medically evacuated or rescued from rubble. More than 160 have paid the ultimate price for their bravery and heroics. Yet, unbelievably, they’re now the target of a major campaign of disinformation peddled by supporters and paid stooges of the Assad regime and Russia’s powerful propaganda-spreading media.

What few people realise is there are about 100 female volunteers as well. I take my hat off to them, one and all. And before you start sniping verbally at the White Helmets, having fallen for vile propaganda, ask yourself this: What would it take to make you run into a burning building in a state of collapse looking for women and children?

Hats off to The White Helmets, I say!

Tooling up teachers is a bad idea

I see my old boss Piers Morgan has launched an uncharacteristic attack on his mate US President Donald Trump over the proposal to tool up teachers with guns.

Describing it as a “shockingly bad abomination of an idea” Morgan explained that when people are confronted by a real live shooting incident involving real bullets then “pressure, fear and unpredictable circumstances can have a hugely detrimental effect on even a firearm expert’s ability to shoot back accurately.”

He cited a police survey by the New York Police Department that in 2005 NYPD officers fired their weapons 472 times hitting their target just 82 times. Highlighting the 17.4 per cent hit rate it was explained that a combination of adrenaline flow, the movement of a target and the lighting conditions can all affect performance.

So Morgan asked folk to imagine what the accuracy rates would be like if guns were put in the hands of a teacher “in a classroom full of terrified children as a lunatic bursts into a school and blazes away with an AR-15 assault rifle.”

That’s not the only reason I’d also be against weaponising teachers in the classroom. I’m still emotionally scarred by the antics of my domestic science teacher Miss Brett. I can only imagine what carnage she would cause if given a gun … I certainly wouldn’t be around to tell the tale of my exploding apple pie. I can see her finger squeezing the trigger now!

Trump reckons arming teachers would be a deterrent to school shootings. No it wouldn’t. Can someone go and put Trump on the naughty step before he comes out with any more nonsense on gun control in the wake of the Florida shooting.

In a few days time I’m heading for Turkey to demand the release of women and girls from Syrian prisons and I need your help because, right now, we are witnessing a Srebrenica-Style massacre unfold in eastern Ghouta as an on-off ceasefire hangs by a thread.

To compound this I’ve received news of another dark side to the brutality of the Syrian regime and that is the imprisonment and torture of women. Enough is enough.

The stories of rape and inhumane treatment in Syria’s prisons have now prompted a number of high-profile women to launch a global movement to send an all-female peace convoy to the Syrian border to shine a light on these war crimes. Despite being hidden away in the dungeons and prisons of the Assad regime, eyewitness accounts are beginning to emerge, providing details of the plight of thousands of women. They are, by all accounts, being tortured, raped and summarily executed.

Convoy of Conscience – The fight of our lives!

Since the war in Syria began in March 2011, nearly 14,000 women are thought to have been arrested by the regime. Around half are still being held, along with more than 400 of their children. There are fears that the numbers are much higher, with rumours of hidden and ghost prisons across the country.

See you at the border!

Up, up and away

Apparently the orange President Donald Trump has bought not one but two Air Force One planes for a bargain $3.9bn (£2.8bn) saving US taxpayers more than $1.4bn. hardly the bogof deal of the century although I’m quite sure, like me, many people do wish he would bog off!

The US aerospace company Boeing says it’s “proud to build the next generation of Air Force One, providing American Presidents with a flying White House at outstanding value to taxpayers”.

Personally, I’d rather crowdfund for a hot air balloon and cast the old windbag adrift in it … over the Gobi Desert!

Eight-times Olympic gold medallist and everyone’s hero Usain Bolt is pitching up at Old Trafford in the summer to captain a team of celebrities and footballers for charity. despite his undoubted prowess on the track, Bolt has long wanted to make it as a professional footballer, apparently and so the Jamaican super sprinter makes his debut in Manchester United’s ground for the Soccer Aid match on June 10 against a team captained by showman and entertainer Robbie Williams. I can’t wait for the Unicef match – erm, anyone got any tickets?

So the mobile giants Nokia and Vodafone say they’ve got plans to launch a 4G mobile network on the Moon in 2019. How about improving my reception in the Scottish Borders first, eh? Visit Hawick any time of day or night and you’ll see scores of mobile phone users walking aimlessly up and down the front street with their hand held devices thrust high into the air trying to get a signal.