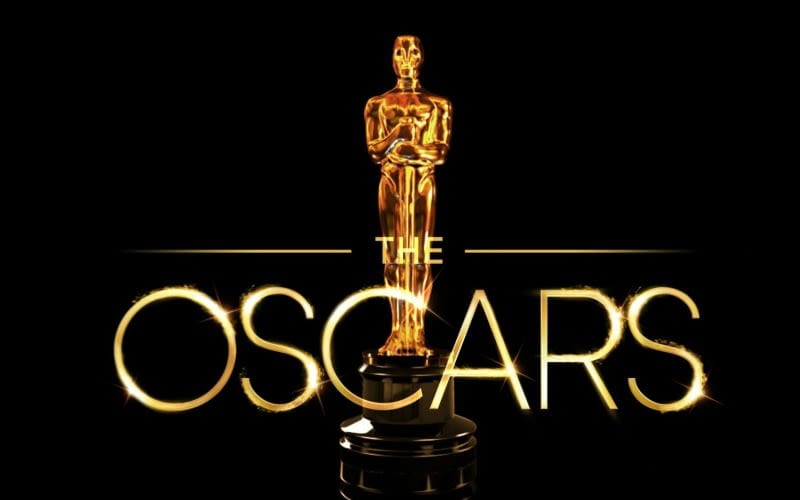 #Oscars2018 Rachel Morrison makes Oscar history as the first woman to be nominated for a cinematography award.

The Oscars tonight – the black-tie attire is recommended, but black gowns are optional this time around. The women behind the Time’s Up campaign against sexual harassment aren’t planning an organized demonstration prior to the Oscars, but organizers say there will be a “moment” during the broadcast in recognition of the movement.

Overwhelmed, excited and truly humbled, I will never forget this moment. March 5, 2006. I am thinking about every nominee today & congratulating them on the incredible hard work that got them to this place. Have a great night! You are all winners. ❤️🙌❤️ #Oscars #WalkTheLine pic.twitter.com/vRb8beWeW4

Women are still under-represented amongst the Oscar nominees, but some important steps have been made.

Meryl Streep is nominated for her 21st Academy Award for her performance in ‘The Post’. She receives her 21st nomination for her role in “The Post,” breaking her own record as the most Oscar-nominated actor in history.

Daniel Day-Lewis capped his final film role with an Oscar nomination. The actor announced he would be retiring after playing a London dressmaker in “Phantom Thread.”

“The Shape of Water” and “Three Billboards Outside Ebbing, Missouri” — two very different love stories of sorts — are somewhat favored. But Jordan Peele’s political thriller “Get Out,” Greta Gerwig’s coming-of-age film “Lady Bird,” and the war drama “Dunkirk” are also seen as contenders.

There are also murmurings that Get Out, starring British actor Daniel Kaluuya, is gathering momentum.

Jimmy Kimmel returns to the helm. No doubt he’s prepped a few envelope jokes, along with a political zinger or two. That said, host Jimmy Kimmel already got a few quips out of the way in the trailer for this year’s show, co-starring with Warren Beatty, who was handed the wrong envelope at last year’s ceremony.

It’s traditional for the previous year’s best actor winner to announce who has won best actress – and vice versa.

But Casey Affleck, who won the award for Manchester by the Sea, has pulled out of presenting duties.

He was sued by two female crew members for alleged sexual harassment in 2010. Affleck denied the allegations, and the lawsuits were settled out of court.

This year’s ceremony is later than usual. It’s being held at Hollywood’s Dolby Theatre on Sunday, 4 March, starting at 17:00 local time.