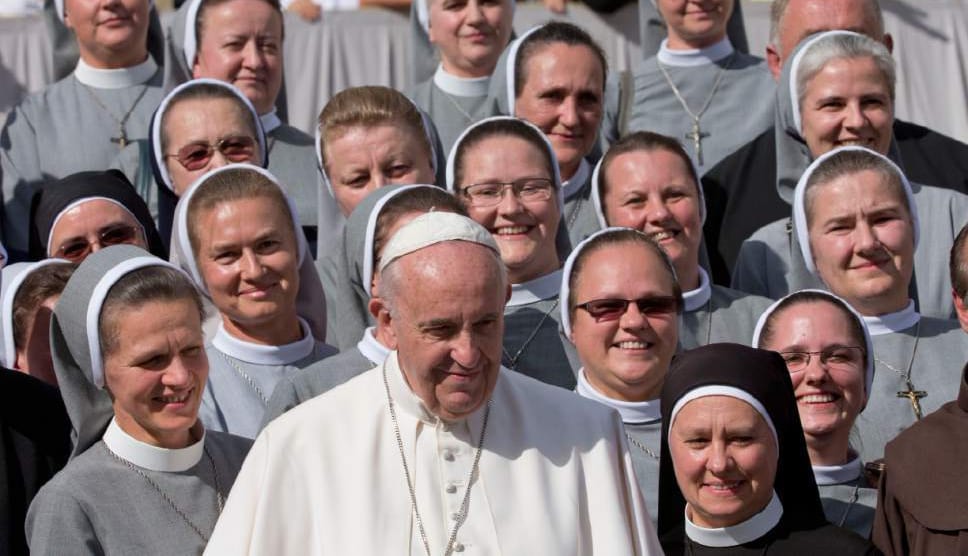 A Vatican magazine denounced widespread exploitation of nuns for cheap or free labour in the Roman Catholic Church on Thursday, saying the male hierarchy should stop treating them like lowly servants.

The article in the monthly Women, Church, World, remarkable for an official Vatican publication, described the drudgery of nuns who do work such as cooking, cleaning and waiting on tables for cardinals, bishops and priests.

The article, based on the comments of several unnamed nuns, described how some work in the residences of “men of the Church, waking at dawn to prepare breakfast and going to sleep once dinner is served, the house is in order and the laundry cleaned and ironed”.

It said their remuneration was “random and often modest”.

In the past, most of the nuns working as domestic help in male-run residences or institutions such as seminaries were local nationals. But in recent years, many have come from Africa, Asia and other parts of the developing world.

The author of the article wrote that what most saddened one of the nuns she talked to was that “they are rarely invited to sit at the table they serve” and made to eat in the kitchen by themselves.

Only a handful of women hold senior positions in the Vatican hierarchy, including Barbara Jatta, who last year became the first woman to head the Vatican Museums.

Several nuns have senior roles in Vatican departments that look after religious issues.

Unlike his predecessors, Pope Francis lives in a Vatican guest house which is run like a hotel and takes his meals in the main dining room which is staffed by paid waiters.

By contrast, the late Pope John Paul, who reigned from 1978 to 2005, had a team of five Polish nuns who ran his household in the papal apartments in the Vatican’s Apostolic Palace.

The experiences of such nuns, the article said, could be transformed “into a richness for the whole Church, if the male hierarchy sees it as an occasion for a true reflection on power (in the Church).”

One nun said she knew of fellow sisters who had PhDs in subjects such as theology and had been, with no explanation, ordered to do domestic work or other chores that had “no relationship to their intellectual formation.”

An official Vatican publication has exposed the widespread economic exploitation of nuns for cheap or free labor by the Catholic Church’s male hierarchy. It called for an immediate end to the servitude.