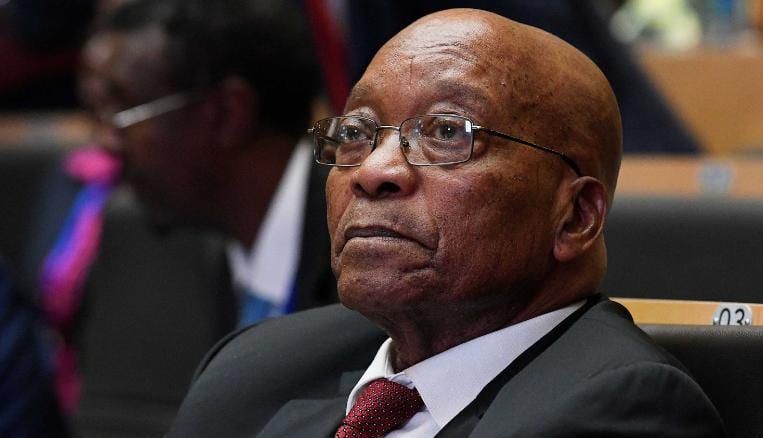 So former Oxfam director at the centre of a sex scandal allegations has finally broken his silence to say that media reports about him and his parties with prostitutes are “lies and exaggerations”.

Really? Well before he tries convincing us he should work harder with his family because they want nothing to do with 68-year-old Roland Van Hauwermeiren who also admits that may be some of the details are correct.

The allegations focus on his activities at a luxury villa rented for him by Oxfam while delivering aid in Haiti after the 2010 earthquake.

Van Hauwermeiren, speaking from his flat in Belgium, told the local newspaper Standaard that: “A lot of people – even in the international media – will be blushing when they hear my version of the facts. Not that I deny everything. there are things correctly described”.

Oxfam takes a slap as Minnie Driver quits the Charity

Giving his first media interview since the scandal engulfed the british-based charity Oxfam, he said it was really painful that his family did not want to see him anymore, and that his lawyer would soon release an official statement.

After that, he said, he hoped to be left alone.

Personally I agree in part with what he says. He should be left alone, well alone. May be cast adrift in a boat with meagre supplies so he can focus on his miserable, sleazy, disgusting lifestyle and come to terms with the gravity of what he’s done and the impact it may have on the aid sector.

I don’t know about you but I almost lost the will to live during Jacob Puma’s rambling resignation speech, so turgid was its delivery from a man in denial he has done anything wrong.

Having visited Johannesburg last autumn and seen how the area has deteriorated under his leadership, I know many will have cheered when he finally quit.

High hopes are now being placed on the shoulders of Cyril Ramaphosa who was confirmed as the new President of South Africa on Thursday following the departure of Puma, the Teflon-coated leader.

Ramaphosa, the leader of the ruling African National Congress party since December, was the only candidate nominated during a session of parliament. The announcement was met with cheers by some members of the National Assembly in Cape Town, though members of the opposition Economic Freedom Fighters party walked out of the chamber in protest during the debate.
South Africa’s Jacob Zuma resigns after pressure from party
He pledged to act as a “servant of our people” and said he intended to lead with “humility, faithfulness and dignity,” pledging not to disappoint South Africans.
Ramaphosa, aged 65, made his name as a trade union leader during the apartheid era and as the chief negotiator for the late, great Nelson Mandela who always wanted his righthand man to succeed him as president. It never happened, until now.
No doubt he will draw on his role helping Mandela lead South Africa out of white minority rule in the 1990s to succeed in office today. Ramaphosa left government after failing to be elected after Mandela but he went on to make his fortune in the business world.
Since returning to public life he has spoken out against corruption finding a huge groundswell of support in urban areas, from the business community and among ANC loyalists. He and his anti-corruption campaign can get the country back on the road to recovery but there’s an uphill struggle.

Standing up for Elise

Great Britain’s Elise Christie is made of strong stuff despite falling in the 500m short-track speed skating final. The Winter Olympics is proving a challenge for the 27-year-old Scot who crashed finishing fourth after being clipped by another competitor on Tuesday.

She will be racing again on Saturday in the 1500m and then the 1,000m next Tuesday in the Pyeongchang games. Whatever the outcome she deserves a metal for bouncing back. Sometimes it takes a really hard fall to know where you stand. Go Elise, Go!