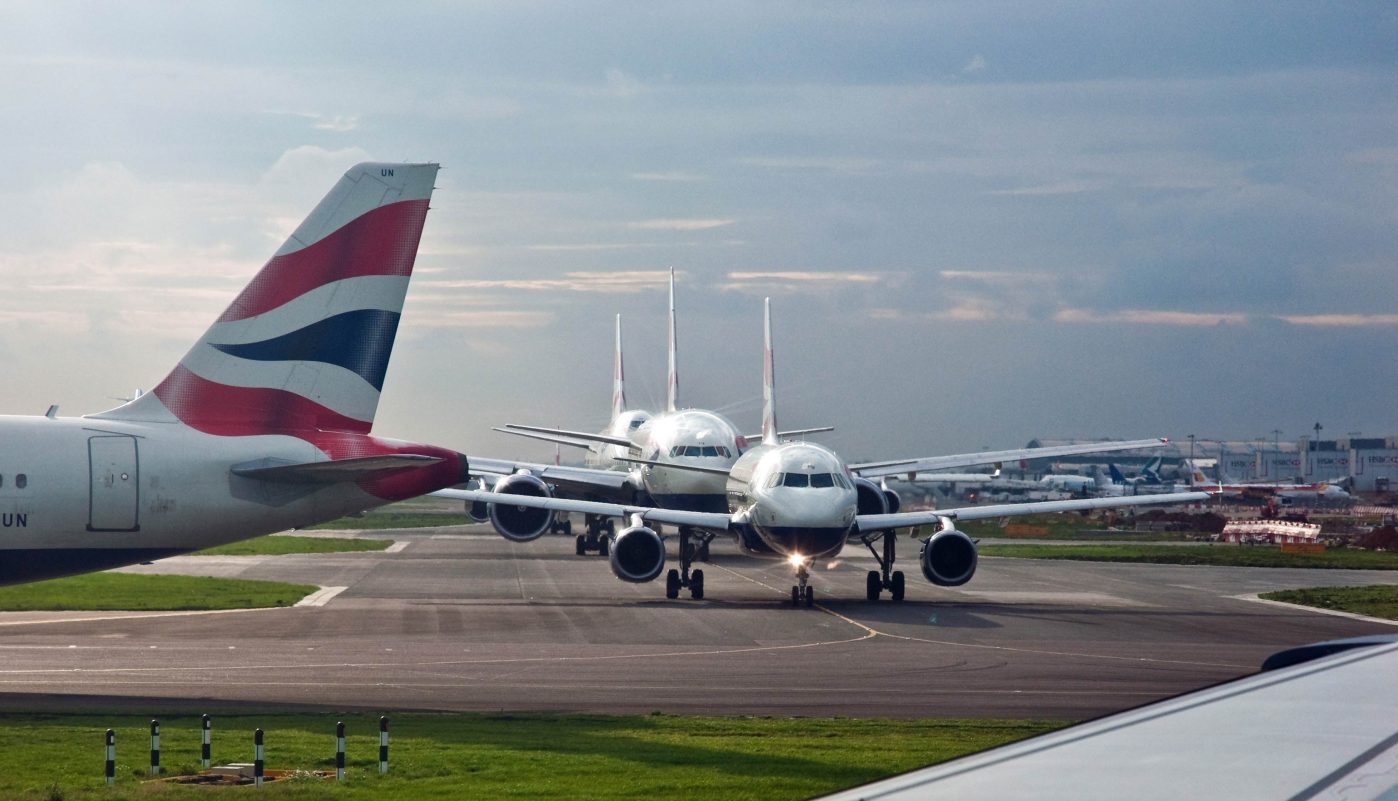 Breaking News: Fatal Collision as a BA man dies following an accident on the taxi runway

A British Airways engineer has died following a collision on the runway. Two vehicles collided on the taxi runway at Heathrow Airport around 6 am GMT.

A man, thought to be in his 40’s, suffered a cardiac arrest and died, despite attempts to save him at the airfield and on the way to hospital. Another man is in hospital with a suspected broken shoulder.

A British Airways spokesman said: “We are deeply saddened by this tragic incident and are offering our full care and support to his family and colleagues.”

The Health and Safety Executive has been informed and there have been no arrests, the Met Police said.

At least 20 flights were delayed by the incident, including several of its flights from Terminal 5, although the airfield remained open during the incident.

The identity of the victims is unknown and more news will follow as it breaks.