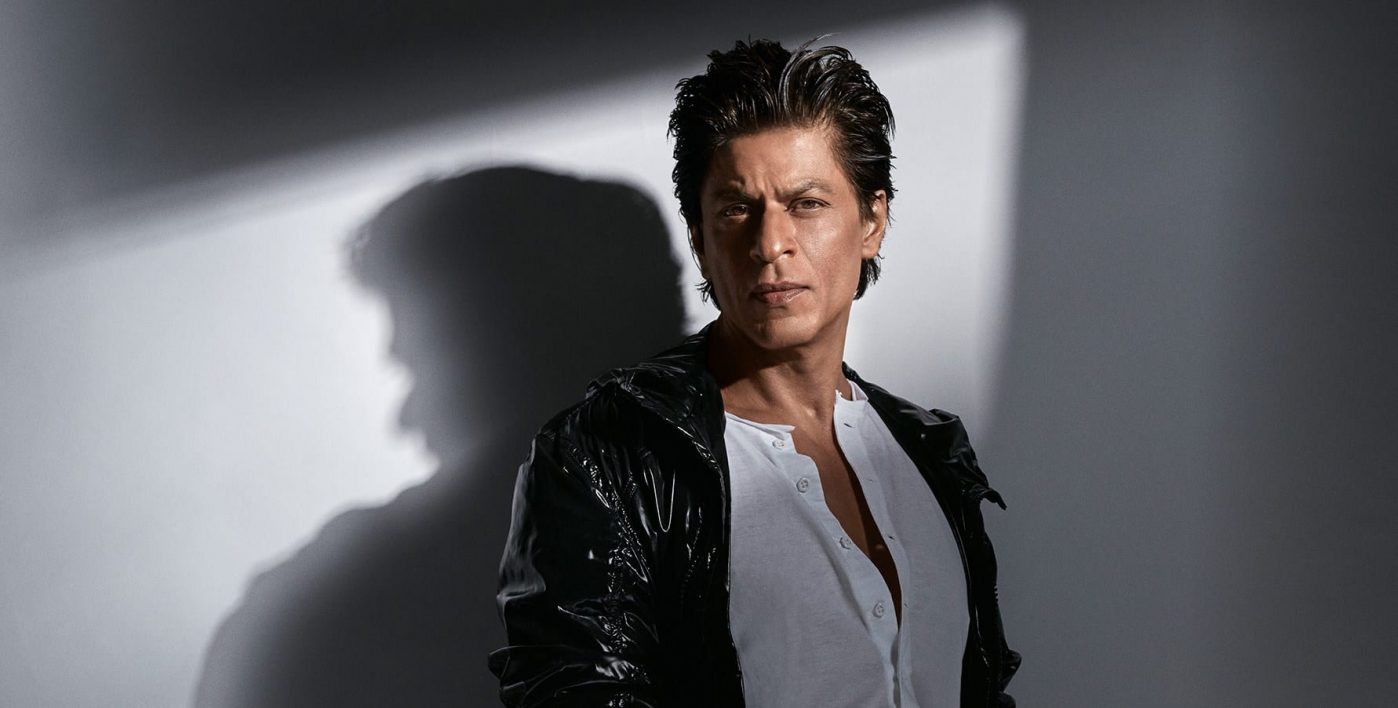 Shah Rukh Khan, the biggest Bollywood star has reached a social media milestone. On Sunday he crossed 33 million followers on Twitter, the largest by a Male Bollywood star.

To thank his followers, Khan posted a video on his Twitter account in which he is seen wearing a tuxedo. “I thought every time we reach a big number I should always do something special for you. But normally I don’t get the time. But today I have the time so I gelled my hair back, wore my coolest dark glasses and I am even wearing a bow tie, a full tuxedo,” Khan said in the video.

The king of Bollywood then jumps into a pool and dialogues from some his famous movies can be heard in the background.

Khan, who is also known as King Khan has a huge following on other social media platforms Facebook (25 million) and on Instagram (11.4 million).

Shah Rukh Khan is currently working on Zero a film that will also feature Katrina Kaif and Anushka Sharma.

This is just a few days after the King of Bollywood was pictured with Zayn Malik, the former ‘One Direction’ star from Bradford.

This didn’t go as planned…but on a lazy Sunday afternoon, with my limited floatation expertise..this is the best I could do! Judge nahi karna, feel karna…Thx. pic.twitter.com/50miTK7QKK