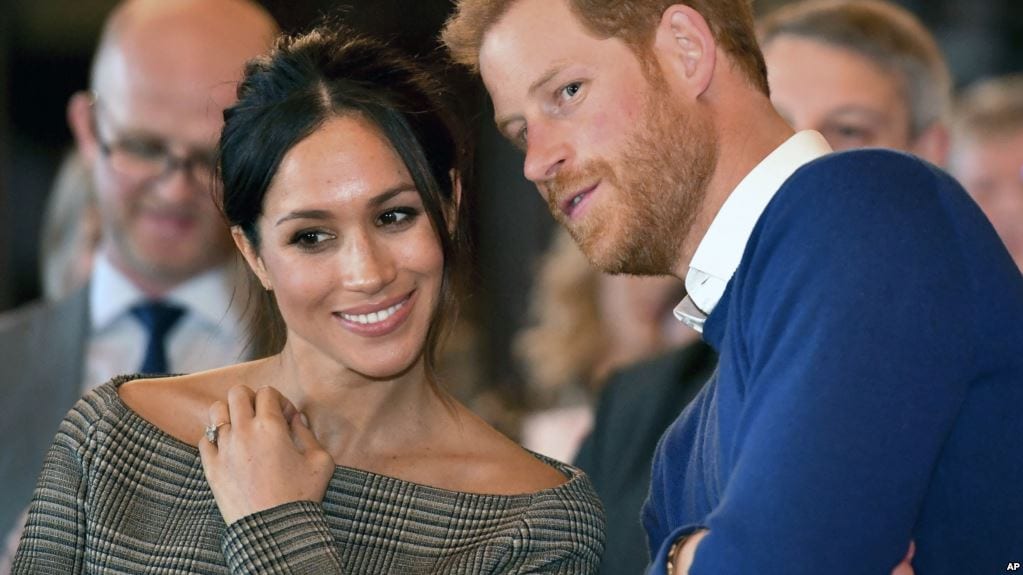 Prince Harry and his bride will parade the streets of Windsor in a carriage immediately after their wedding ceremony.

The prince and Meghan Markle will complete a Carriage Procession along a two mile route to see as many members of the public as possible.

The couple will marry at St George’s Chapel, Windsor Castle, at midday – meaning a clash with the FA Cup final is unlikely as recent finals have kicked off at 17:30. At 13:00 they will travel through Windsor, Berkshire, in a carriage.

Kensington Palace said the couple are “hugely grateful for the many good wishes they have received”.

The palace also confirmed that the Archbishop of Canterbury, Justin Welby, will marry the prince and Ms Markle.

The Rt Rev David Conner, The Dean of Windsor, will conduct the service at St George’s Chapel.

The royal wedding service will begin at 12 noon at St George’s Chapel inside the grounds of Windsor Castle.

The chapel holds about 800 people, making it a more intimate setting than the Duke and Duchess of Cambridge’s wedding in Westminster Abbey.

Tomorrow the couple will continue their tour of the UK as the travel to Edinburgh, having already traveled to Nottingham and Brixton.

Harry and Meghan will arrive at the Esplanade in front of Edinburgh Castle just after 12 noon.

They’ll also visit a café which helps the homeless and attend a reception at Holyroodhouse to mark Scotland’s Year of Young People 2018.