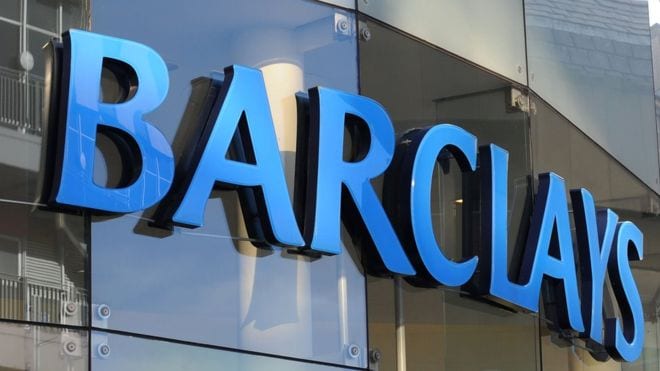 Barclays Bank is charged by the serious fraud office over Qatar Holdings.

The Serious Fraud Office has charged Barclays Bank PLC with “unlawful financial assistance” related to billions of pounds raised from Qatari investors in 2008, in a shady deal that saw huge sums of money flow both ways.

The move to charge Barclays Bank as well is significant because it holds the banking licence that allows it to operate in different countries.

The SFO alleges that the bank gave Qatar Holding an illegal $3bn (£2.2bn) loan “for the purpose of directly or indirectly acquiring shares in Barclays”. Under the Companies Act, it is unlawful for banks to lend money to themselves.

Following a five-year investigation into the deal with Qatar Holdings, by the Serious Fraud Office in June charged the bank and several former executives with conspiracy to commit fraud, with trial dates set for 2019.

So, if the bank was found guilty, it could lose that crucial licence. during the banking crisis in 2008, to avoid a government bailout, Barclays took a £12bn loan from Qatar Holdings.

Under that deal Barclays loaned £2.3bn back to Qatar Holdings and it is that part of the transaction that the charge of unlawful financial assistance is related to.

A spokesperson for the bank said: “Barclays PLC and Barclays Bank PLC intend to defend the respective charges brought against them. And the statement went on to assure its customers and investors alike to say “Barclays does not expect there to be an impact on its ability to serve its customers and clients as a consequence of the charge having been brought.”

If found guilty, the Serious Fraud Office have not confirmed if the directors will face criminal proceedings.