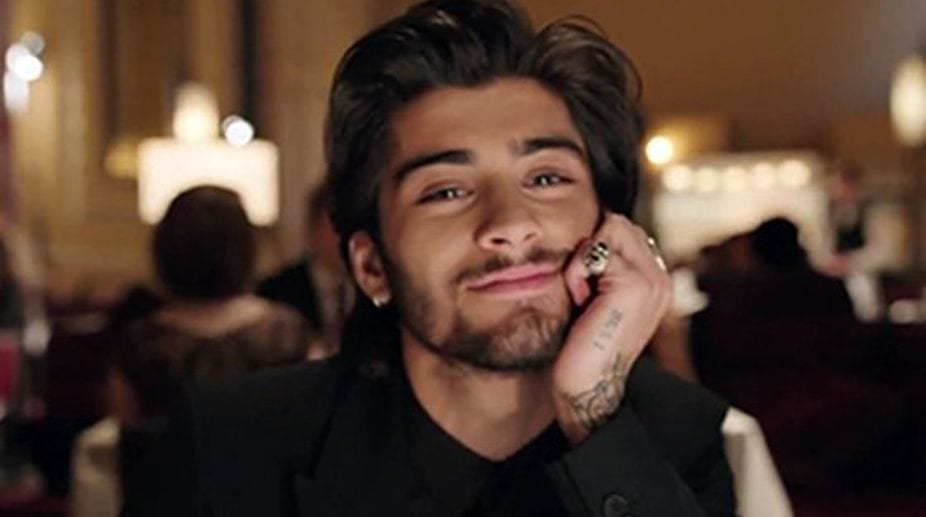 Zayn Malik fans should brace themselves for some more Urdu songs in his new album as the former One Direction vocalist said he is experimenting with “a lot of Urdu”.

Zayn Malik has recorded his first song in Hindi for a Bollywood movie, he told an Indian fashion magazine.

The Yorkshire born star, who lived and grew up in Bradford, rose to fame with ‘One Direction’. And since the split has had numerous records and Duo’s but never before in English.

Speaking with Elle India in his February cover story, the singer didn’t reveal the title of the film, but did open up about singing in Hindi for it.

“It’s one of the first songs I’ve sung in full Hindi, so it’s going to be cool to see what the response to that is,” he told the magazine.

Fans should brace themselves for some more Urdu songs in his new album as the former One Direction vocalist said he is experimenting with “a lot of Urdu”.

“There’s definitely a lot of Urdu; some nice qawwali sounds. There might even be some bhangra vibes. I have worked with AR Rahman on one song,” he said.

The singer also shared details about his meeting with Shah Rukh Khan, saying he had imagined the actor to be arrogant.

“I personally wasn’t a huge fan until I met him. I realised how humble he is. Really showed a different side to him. He always came across as slightly arrogant in the movies to me, but when I met him in real life, he was so nice. He just completely changed my opinion of him,” he said.

“Before I can even remember…[Bollywood films were] on the TV,” Zayn shared. “and If you ever get a chance to watch a good Bollywood movie, watch Devdas!”