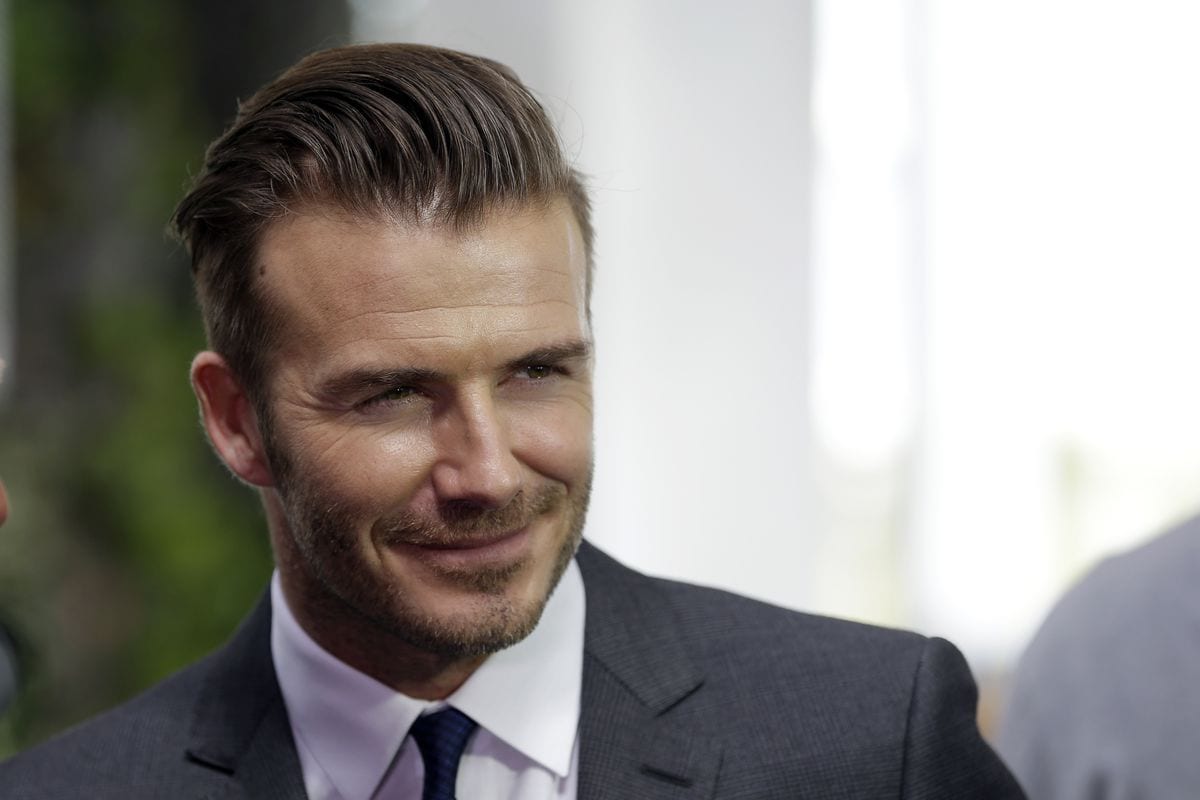 The Beckham franchise will be backed by a host of international businessmen, from Cuba, USA and Japan.

Beckham negotiated an option in his contract with former side LA Galaxy to buy an expansion franchise in 2014. And after many years of legal paperwork and complications over potential stadium sites he has finally been awarded a Major League Soccer franchise in Miami, Florida.

The former Manchester United star appeared alongside MLS commissioner, Don Garber, at the Adrienne Arsht Centre Monday where it was announced that the league’s 25th franchise would be based in the city.

Miami was officially granted an expansion side by MLS commissioner Don Garber at an announcement ceremony on Monday.

“Our mission to bring an MLS club to Miami is now complete, and we are deeply satisfied, grateful and excited,” Beckham said in a statement released by the MLS.

Garber added that the league was “committed to bringing Miami the elite-level soccer team, stadium and fan experience it richly deserves.”

There was no word Monday on the team’s official name nor the colours it will play in. Similarly, there was no announcement about when the Miami franchise will officially join the league.

A statement released on the MLS website revealed that the team will play in a privately developed 25,000-seat stadium within the city.

Although, at present no location for the stadium was confirmed, US media reports are suggesting it will be in the city’s Overtown district, which has been purchased by the Beckham ownership group.