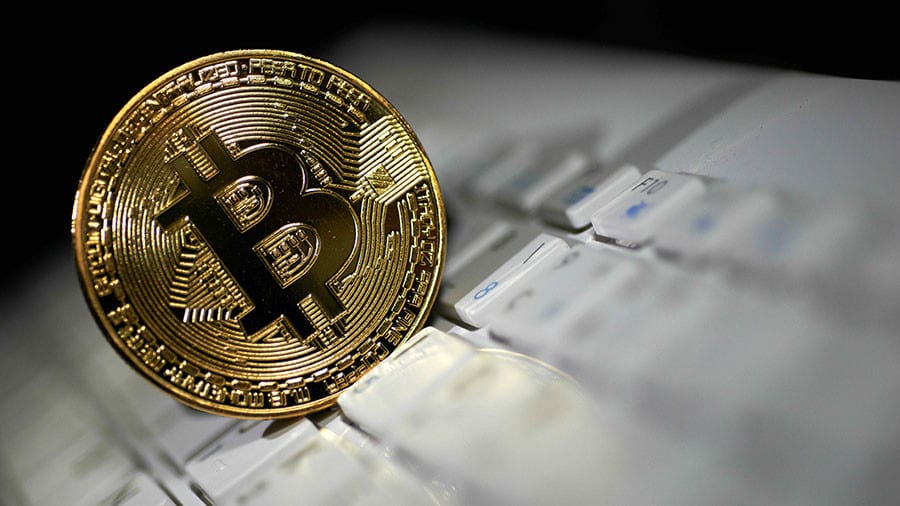 Is the Cryptocurrency bubble bursting as Bitcoin has fallen close to $10,000 losing nearly half its value in 2 weeks.

The cryptocurrency market has extended its losses, as major digital assets are trading 13 to 25 percent below previous day’s prices. Digital-currency locomotive bitcoin has now slid below $11,000.

The losses this week have caused the digital coin’s market capitalisation to slip to $177bn (£128bn).

Cryptocurrencies fell yesterday in response to reports of South Korea’s finance minister had hinting that banning trading in cryptocurrencies was still being considered. A story we published two weeks ago. He said the government was planning measures to clamp down on the “irrational” cryptocurrency investment and concerns of unregulated payments in the underworld in Asia are of at the top of the priority list for the government.

The Chinese have added to the speculation surrounding bitcoin as reports are suggesting that authorities should ban centralised trading in cryptocurrencies.

Other Crypto currencies have also fallen as Ripple was down over 20 percent, trading at $1.15. This is a three-fold collapse from the $3.65 peak it hit on January 4. Bitcoin cash, cardano, litecoin, neo and other top cryptocurrencies have also slipped by up to 25 percent from the previous trading session.