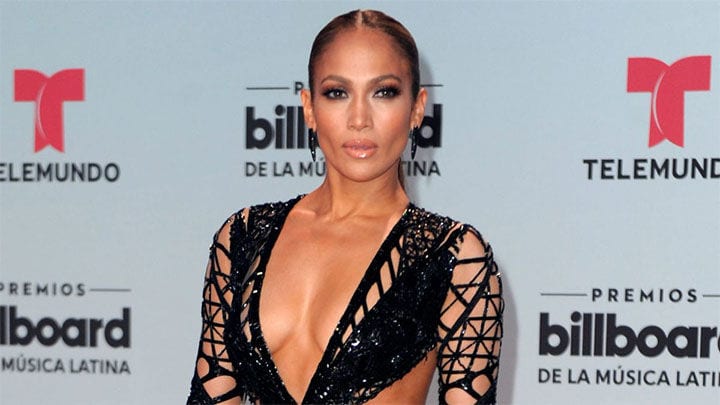 An iconically successful singer, actress, dancer, and entrepreneur, Jennifer Lopez has endured 25 years as one of the entertainment industry’s biggest stars

Pop star and actress Jennifer Lopez is to appear in a forthcoming episode of revived US sitcom Will & Grace.

According to Hollywood reports, she will appear both as herself and as Harlee Santos, the detective character she plays in NBC crime drama Shades of Blue.

For those who need a refresher, Lopez appeared in two episodes at the end of Will & Grace’s sixth season, when Karen (Megan Mullally) was getting married to Lyle Finster (John Cleese).

In Season 7 premiere. J.Lo, reappeared this time as Rosario’s childhood friend.  Apparently grew up with Karen’s maid, Rosario (Shelley Morrison), in the Bronx, ended up singing “Waiting for Tonight” at Karen and Lyle’s wedding, while Jack (Sean Hayes) filled in for one of her backup dancers.

Her next appearance was revealed on the sitcom’s Twitter feed, which posted a photo of her with actors Sean Hayes, Debra Messing and Megan Mullally.