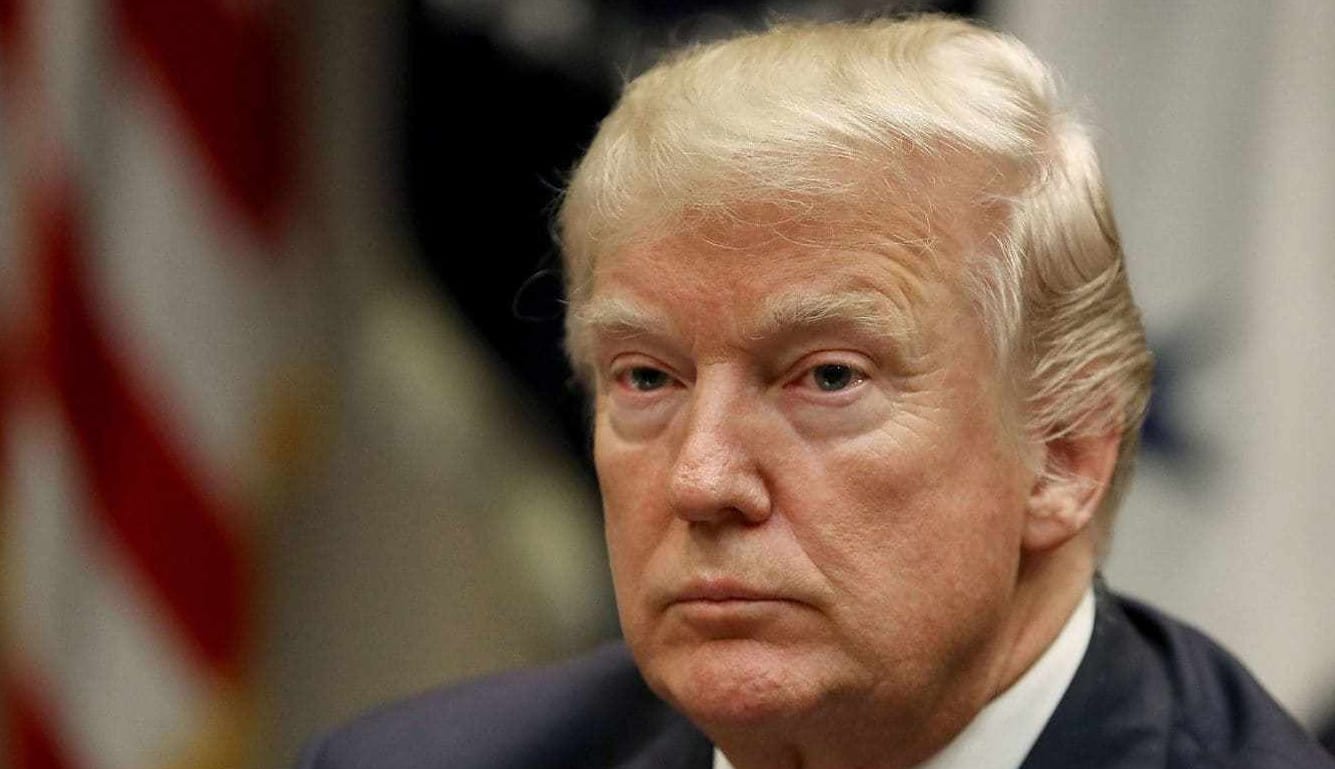 The (NAACP) accused the president of falling “deeper and deeper into the rabbit hole of racism and xenophobia”. A UN official called the remarks racist and said they opened “the door to humanity’s worst side”.

US President Donald Trump’s complaints about immigrants coming to the US from “shithole countries” have prompted condemnation from around the world.

Now the US President has denied using crude words attributed to him about Haiti, El Salvador and African countries.

Reports that he had called them “shithole countries” in an Oval Office meeting generated a backlash worldwide. Trump’s comments, made at a closed-door White House meeting, were a reaction to a plan to cut the number of people entering the US through its visa lottery program.

UN human rights spokesman Rupert Colville condemned Trump’s remarks as “shocking and shameful”  and said they opened “the door to humanity’s worst side”.

He also said “I’m sorry, but there’s no other word one can use but racist,” Colville said. “You cannot dismiss entire countries and continents as ‘shitholes’ whose entire populations, who are not white, are therefore not welcome.”

"Shocking and shameful": comments from the President of the United States go "against universal values" according to @UNHumanRights spox Rupert Colville speaking in Geneva today pic.twitter.com/a5D6v4E4mg

But Mr Trump has tweeted that “this was not the language” he used in a meeting about immigration.

Never said anything derogatory about Haitians other than Haiti is, obviously, a very poor and troubled country. Never said “take them out.” Made up by Dems. I have a wonderful relationship with Haitians. Probably should record future meetings – unfortunately, no trust!

This insensitive comments come as Haiti prepares to commemorate eight years since a 7.0-magnitude earthquake killed hundreds of thousands of people and displaced many more.
As a result of the disaster, citizens of Haiti were accorded TPS, granted to individuals from countries where conditions such as war, natural disasters or political strife prevent citizens from returning safely.

The Washington Post, the New York Times, Politico and the Wall Street Journal all reported the comments on Thursday, quoting witnesses or people briefed on the meeting. The White House did not deny them.

the Trump administration has been trying to limit the number of family members of immigrants who can enter the US, and has moved to end the protected status of thousands already in the country.

But the state department said on Monday that much infrastructure damaged by the quake had since been repaired. TPS permits have already been withdrawn from Haitians and Nicaraguans.

Hundreds of thousands of migrants face possible deportation from the US.