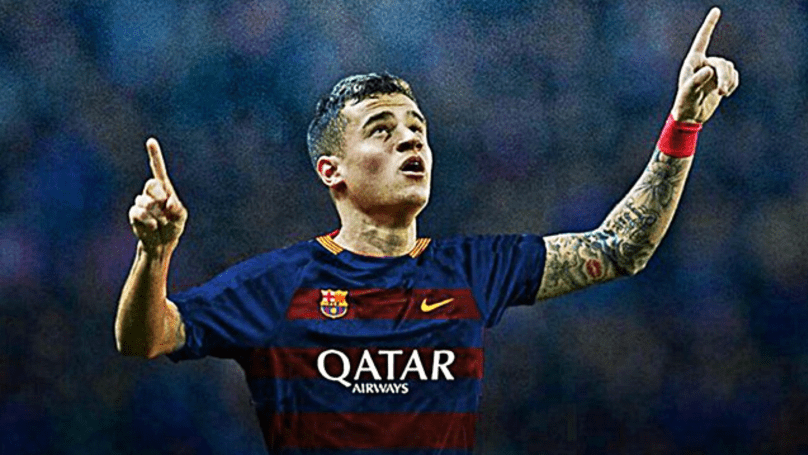 The Week So Far – This week the News briefing covers Football, The German Dilemma, The genius that is Trump and how Alcohol improves performance, NOT!

So glad the most of the UK’s largest retailers have voluntarily agreed to stop selling acid to customers under 18 years old following the rise of attacks in which acid has been used as a weapon.

In the year to last April, police recorded more than 500 attacks in England and Wales, double the number five years ago, with the majority of incidents in London.

A fifth of attackers who had been identified were under 18 years old although the real number could be much higher.

Which brings me to the subject of good parenting. How much do you know about your children’s friends and their activities? Make it your business to find out! You are not best friends with your kids, you are their parents and you, as a responsible adults, should know exactly what your kids are up to and who with.

While some of us have been taking bets on the future of British PM Theresa May, spare a thought for the German people who have been without a government for more than three months now.

Under-fire German Chancellor Angela Merkel has launched a new round of coalition talks in a bid to end the country’s political stalemate and she has set aside five-day talks involving her own party, the Christian Democrats (CDU), its sister party the Christian Social Union (CSU), and the Social Democrats (SPD).

This is her last ditch attempt at pulling together a stable coalition and Merkel must now convince SPD leaders that they have enough in common to start formal coalition negotiations by March or April. Watch this space.

Proving once again that the world of football has its own economy Barcelona will sign Liverpool midfielder Philippe Coutinho in a £142m deal.

Liverpool is expected to receive £105m up front which is a UK record for the 25-year-old Brazil international, with the rest in other lucrative deals in a contract that ties him to the Nou Camp for the next five and a half years.

Considering the Rio-born player joined Liverpool from Inter Milan for £8.5m in January 2013 this is an eye-watering deal eclipsed only by the £200m Paris St-Germain for Barcelona’s Neymar last summer, and the £165.7m Kylian Mbappe will cost PSG at the end of his initial loan spell from Monaco.

Another day, another chapter for Trump

So the big question in Washington these days is this: Is Donald Trump bonkers? Of course the irrepressible leader of the free world rejects any doubts over his mental health which have been raised in a sensational book described as pure “fiction” by his supporters and a “page turner” by his detractors.

I’ve no idea if it is a work of fiction, a fraud or a devastating account of the Trump Administration so far, but you can guarantee it is already set to become a best seller. However, I doubt it will have a serious impact on Trump as his supporters, let’s be brutally frank, are not the sort of folk who do much reading.

In the meantime Michael Wolff’s new book suggests that the closest advisers of POTUS question his fitness for office. The book, Fire and Fury: Inside the Trump White House, reveals the president as impatient, unable to grasp policy, and prone to rambling and repetition.

This weekend Trump, surrounded by pale, stale men in grey suits, was holding court at Camp David with key Republicans to decide and formulate legislative priorities for 2018.

However, for those journalists in any doubt about his sanity and stability Trump opined: “I went to the best colleges, I had a situation where I was a very excellent student, came out and made billions and billions of dollars, became one of the top business people, went to television and for 10 years was a tremendous success, as you probably have heard.”

A gottle of geer, guv!

The daftest story of the week goes to the BBC’s online website which asks the silly question on the issue of the equally daft world of darts: Does alcohol improve performance?

In short, the answer is NO although it takes about 15 paragraphs to reach this conclusion!

Back in the 1980s this male-dominated pub game was propelled into the limelight through sponsorship and TV coverage. Characters like John Thomas – or “Jocky” – Wilson or Crafty Cockney Eric Bristow would stride over to the oche like John Wayne walking in to a Wild West saloon bar.

These unlikely superstars with their vile, over-sized polyester shirts, had a following and adulation which still baffles me today. C’mon folks! We are talking overweight, white blokes throwing a set of tungstens at a dart board in an alcohol-fuelled atmosphere.

So back to the question: Does alcohol improve performance?

After downing around eight vodkas to steady his nerves before playing, the audience gasped as Jocky Wilson fell off the stage at the end of a game! Does that answer the question? OK, let’s move on.

Israeli forces have killed over 5,500 Palestinians in the last 15 years and not one soldier has been prosecuted for murder.