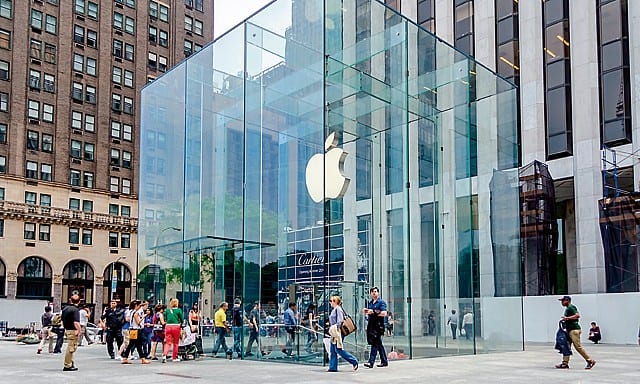 Apple has confirmed all its Mac systems and iOS devices are affected by two recently disclosed processor flaws called Spectre and Meltdown.

“There are no known exploits impacting customers at this time,” Apple said, echoing what other companies and security researchers have said.

This obviously flows to all government computers, apple or not and institutions have been warned that the chips themselves need to be replaced to completely fix the problems.

The flaws could allow an attacker to read sensitive data stored in the memory, like passwords, or look at what tabs someone has open on their computer, researchers found.

Daniel Gruss, a researcher from Graz University of Technology who helped identify the flaw, said it may be difficult to execute an attack, but billions of devices were impacted.

Intel chips are found in everything from personal computers to medical equipment. The company’s shares were down 3% on Wednesday.

The company said in a press release that “many types of computing devices — with many different vendors’ processors and operating systems — are susceptible to these exploits.”

Intel said it is working with other chipmakers, including AMD and ARM Holdings, to solve the issue. ARM said in a statement a small subset of its processors are susceptible to the flaws. AMD said in a statement there is a “near zero risk of exploitation” for one of the security issues, due to architecture differences.