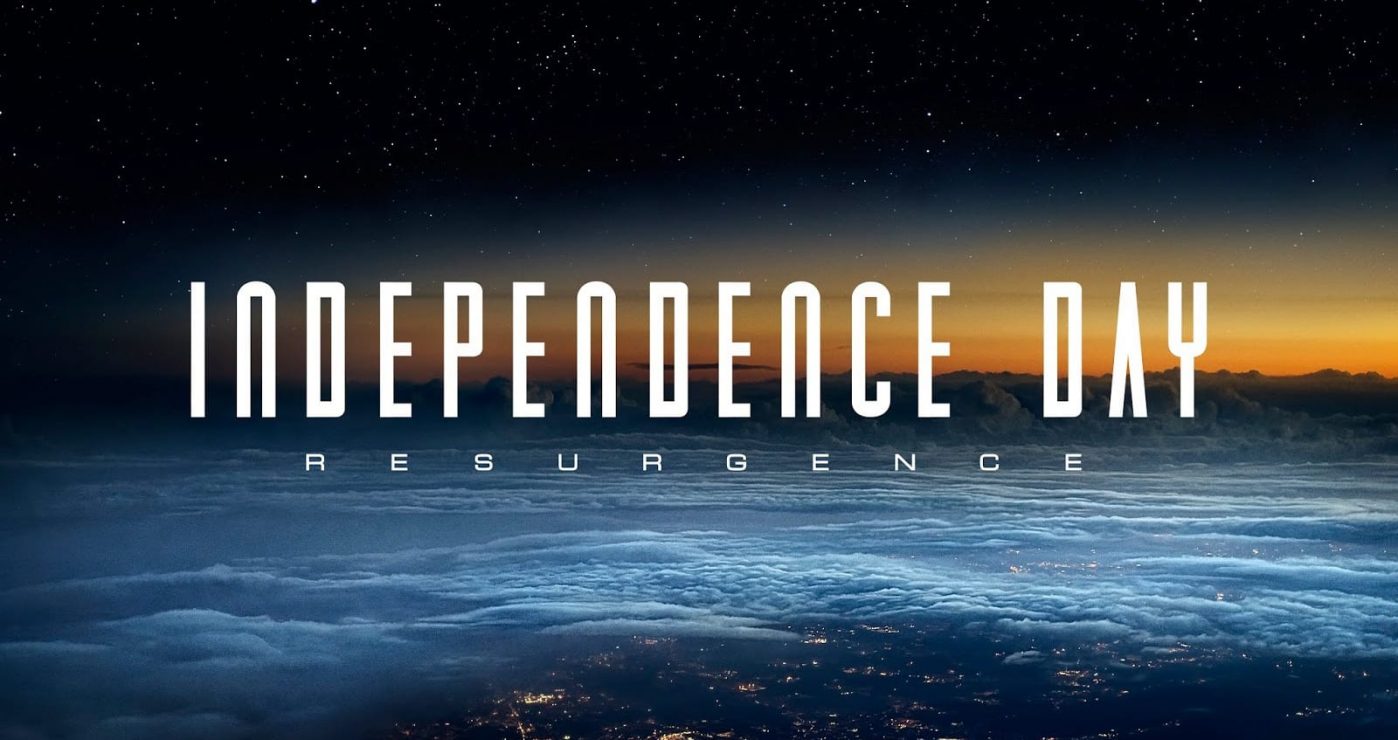 Resurgence : Which countries will be seeking independence in 2018 – Brexit – Catalonia – Scotland

It’s been one hell of a year for those flag-waving, independence-promoting, peace-loving Europeans and I reckon 2018 is going to be even livelier.

First we had the British Bulldog Brexiteers marching to their own nationalistic tune as British Prime Minister Theresa May began the charge out of Europe.

Meanwhile we ebullient and equally determined Scots kept the Saltire flying high, refusing to let go of the idea of freedom from the rest of the UK, and Westminster in particular. A new poll reveals that support towards independence is surging in the wake of Brexit.

And the bloodied but unbowed Catalan president Carles Puigdemont continues to call for independence from Spain for his people having being buoyed by the spectacular regional election results on Thursday.

The survey also showed that a fifth of no voters at the last indyref have now switched to yes with just a fifth of yes voters moving to no. There’s also a clear age gap with the majority of under 55s backing independence, and older voters overwhelmingly backing the union.

Those who backed a Remain vote in the EU referendum also support an independent Scotland in Europe.

Support for independence is now only likely to grow further in the coming months as folk react to the shambles and chaos of Brexit which is already threatening to bring down May’s fragile DUP coalition government.

Meanwhile, the citizens of Catalonia delivered a pro-independence majority after Spanish leader Mariano Rajoy’s gamble backfired hugely. A pro-independence bloc made up of Junts per Catalunya (JuntsxCat), led by Puigdemont, Esquerra Republicana de Catalunya (ERC), and the Candidatura d’Unitat Popular (CUP) – grabbed 70 of the 135 seats in the Generalitat de Catalunya.

This election saw a record turnout of around 83 per cent and with the unionist bloc of parties failing to gain an overall majority, the door is left wide open for the pro-independence parties to form a coalition. it doesn’t matter how much spin the politicians put on this one, the big losers of the night were Mariano Rajoy’s Partido Popular, who saw their support fall dramatically – winning just three seats, down four from 2015.

Puigdemont, who who still faces arrest if he were to return to Spain, is now calling for talks with Rajoy and hailed the result as “a new political step” away from repression from his self-imposed exile in Brussels.