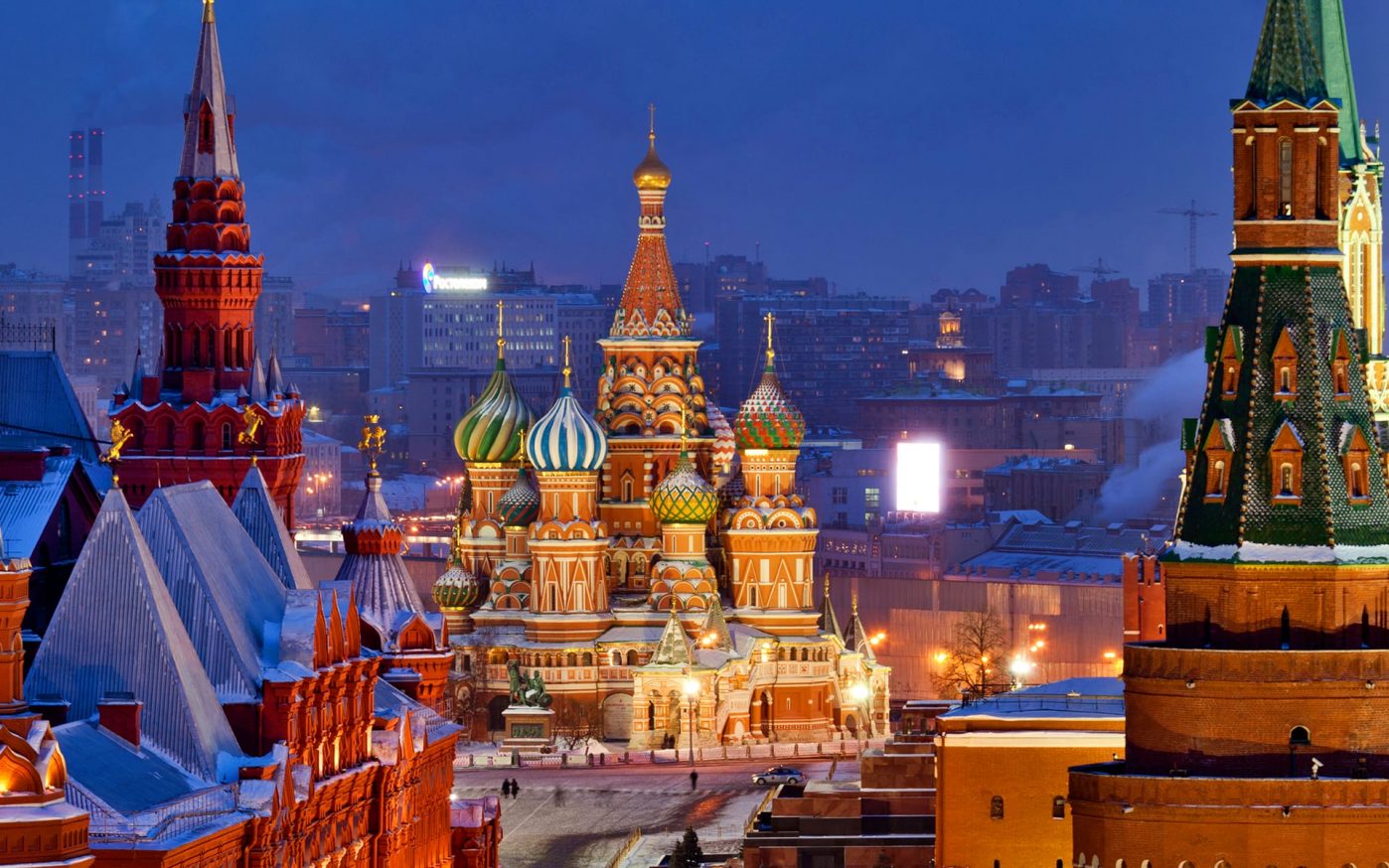 As if the British didn’t have enough on their plates trying to workout what Brexit means, one of the military’s top brass has now given us all another problem to worry about during the festive season!

Air Chief Marshal Sir Stuart Peach, the chief of the defense staff, reckons Russia could strike a “catastrophic” blow to the economy by knocking out communications and internet cables that run under the sea.

He says the lines could potentially be cut or disrupted causing havoc with trade and internet services, adding it is something the Russian’s would probably do.

The head of the armed forces calls on the UK and its Nato allies to prioritise the protection of the lines of communication from the threat posed by Russia’s state-of-the-art navy, including nuclear and conventional submarines and ships.

Using a Christmas lecture at the Royal United Services Institute think tank he warned of unconventional warfare such as disinformation campaigns as well as disrupting fiber optic cables. He could have been reading from the script of the next James Bond movie as he painted this domesday scenario which affects all of us and I do mean ALL of us since around 430 cables span 683,508 miles (1.1 million km), circle the planet.

Firstly, I’d like to know why didn’t the powers that be think about this before laying this mind-boggling spaghetti of wires and fibre optics on the ocean floor? Surely someone, somewhere thought of this and will have already taken pre-emptive measures?

Secondly, why do we blame the Russians for everything?

Thirdly, couldn’t a natural disaster like an undersea earthquake sever these cables or a ship’s anchor accidentally drag them and damage them on the sea floor?

Just recently, to pile on the agony, Nato’s former top military chief, Admiral James G Stavridis, said he was equally worried, and said: “We’ve allowed this vital infrastructure to grow increasingly vulnerable and this should worry us all.”

I suppose some of WTX News readers couldn’t give a flying fig until I tell you that broken or sabotaged cables could knock out Facebook which would really hack off 1.8 billion followers, then there’s Twitter, Instagram and a load of other social networks which could be hit. Aha, so now I have your attention!

Disrupting such information networks through sabotage would give the perpetrators information control way beyond Tweets and FB postings. I can see how Russian intelligence would find this an attractive proposition but so would any intelligence agency. Let’s not just imagine the bad guys sit in the Kremlin. As top secret archives are declassified we see that Brit, American and other intelligence agencies also have a dark side too.

So why has Peach chosen now to scare us all witless? I’d like to bet that Britain’s military is fearing and bracing itself for more government cuts and is trying to work out a way of protecting defence budgets. At the moment Britain’s air, sea and land forces rely on NATO allies to monitor and watch what’s happening beneath the waves.

And there’s nothing like a good scare story, carefully planted ahead of the budgets, to get us all in a dither and spin as bids are put in for new submarine monitoring aircraft, ships, satellites etc. or am I being cynical?

US President Donald Trump has just signed off a $700 billion dollar defence budget and Brazil recently increased its own defence spending while India looks to do the same. The UK’s new defence minister Gavin Williamson has already had talks with the Chancellor Philip Hammond and been told there’s no money in the kitty.

However, like I said, there’s nothing like a good scare to find some extra cash – after all Theresa May suddenly found a billion pound sweetener to give to the DUP to secure a smooth ride during Brexit … like the defense budget, that’s not all plain sailing either. Oh dear, it seems we’re back to Brexit again!