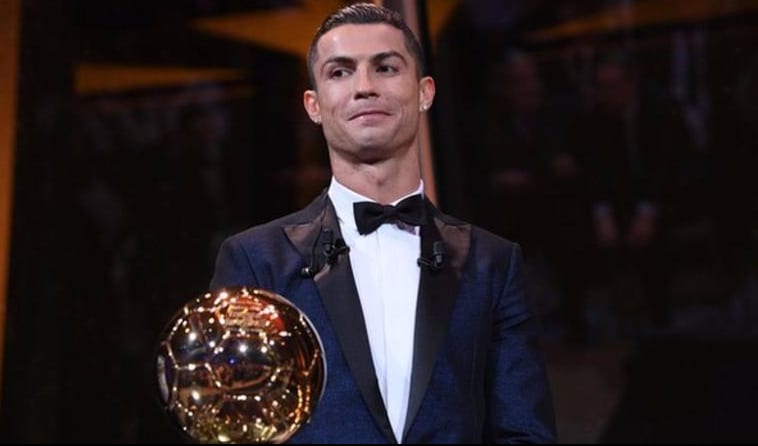 It’s been quite a year for the 32-year-old Ronaldo. As well as helping his club Real Madrid win four trophies — including La Liga and the Champions League.

Inevitably, Thursday’s award reignited the debate as to who is the best player: Cristiano Ronaldo or Lionel Messi? Fans of the Portuguese star were keen to let Messi know the Argentine once held a 4-1 Ballon d’Or lead over Ronaldo.

For some it is incomprehensible, even inconceivable, that one day football will be without Cristiano Ronaldo and Lionel Messi.

The pair have maintained their status as the best two players in the world for almost a decade, a shared dominance like we have never seen before, and are unlikely to see again. The 2016-17 campaign was a stellar season for the former Manchester United player.

So who is the best in your opinion? Cast your vote today and we will post the winner next week.

After helping Portugal win Euro 2016, he scored 42 goals for Real in all competitions as they won their 33rd La Liga title and 12th European Cup.He scored twice in a 4-1 Champions League final win over Juventus and netted 25 times in 29 league games as Los Blancos finished three points ahead of Barcelona.

Some of the biggest and best names to ever play the game were quick to congratulate the Portugal International starting with the biggest name of them all, who used his extended 240 characters on Twitter.

Congratulations to @Cristiano on winning this year's Ballon d'Or. I would love to have played on the same side as you! // Parabéns ao @Cristiano por conquistar o Ballon d'Or este ano. Eu adoraria ter tido a chance de jogar ao seu lado! #BallondOr

The Ballon d’Or is voted for by 173 journalists from around the world.

It has been awarded by France Football every year since 1956, but for six years it became the Fifa Ballon d’Or in association with world football’s governing body and was awarded to the world’s best player.

However, Fifa ended its association with the award in September 2016.

At Fifa’s awards in October, Ronaldo was named the world’s best male player and also named in the Fifpro World XI.